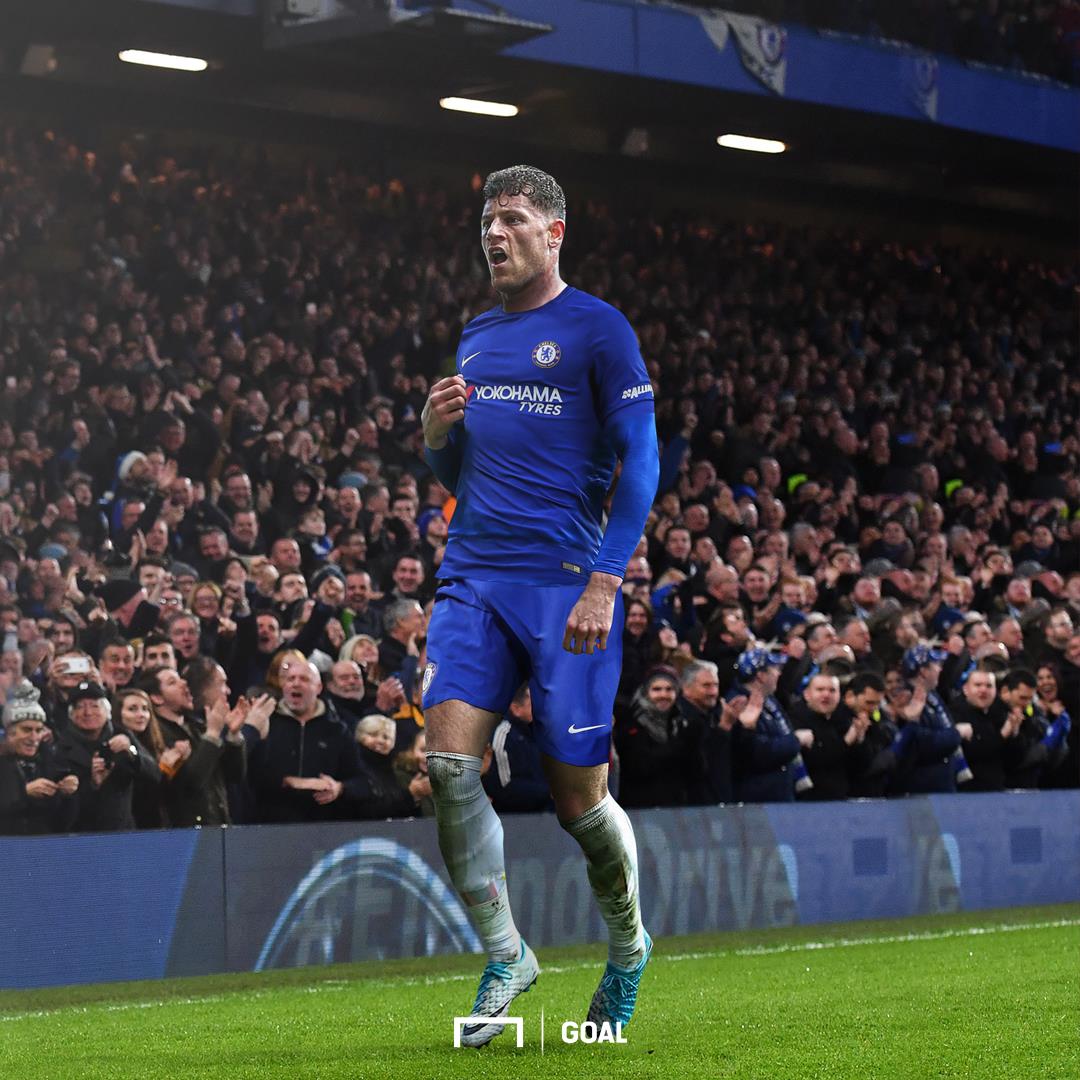 Before I start I want to say a massive thank you to all of you who donated to the Race for Life post that I made earlier.  Florence lost her nanny before she was born when her mum was young and now her mum has also been diagnosed with cancer.  My family have also had their own personal battles against the dreaded C  I have been flattered at the amount raised if we can get it up to £5k the family have said I can buy Florence a West Ham kit and she will wear it (her family are Ipswich fans) so we have a few days to make that happen.  Here is the link:  https://fundraise.cancerresearchuk.org/page/rebeccas-race-for-life-2198

So we have three signings already now.  I have spoken about the Fredericks deal but the Diop deal is a 5 year one where he joined for about £22m which could rise to as much as £26m depending on various clauses being met.  He has signed for about £52k a week with various clauses including a £10k a week starting bonus and other clauses.

The Fabianski deal was agreed before the World Cup started and he had a secret medical before he left for Russia.  The fee is £7m and his wages are around £60k a week.  Statistically he has been one of the best keepers in the Premier League in recent seasons and this should be an interesting signing.  Whilst it is not priority at the moment, the club still want to sign another keeper.  It is felt that they will be looking to move Adrian on and bring in another keeper to challenge Fabianski for the number one slot.  This keeper is likely to be younger than Fabianski and we still hold an interest in Pope and Butland but at this stage I doubt we will get them due to the large asking price.

As confirmed on the radio show Pastore is off to Roma and the deal was never on because of his wage demands. I believe Roma will be paying around £170k a week which is far more than anyone wanted to pay.

Pellegrini and Husillos start work on Monday and one of the first things they will do is announce their backroom team and then move onto the Anderson deal and announce their concrete plans.  The transfer is pretty much as it was a couple of weeks ago.  The deal is close and we have met what they have asked a couple of times for them to increase the offer.  We then decided that we would ask for Lukaku’s brother Jordan as part of meeting the new deal which they were not happy with as it didn’t value him particularly highly. There was also a suggestion that Ravel Morrison’s agents had tried to get him involved in the negotiations too.  So far Lazio have yet to accept our initial offer and are also looking for a greater sell on figure. Husillos is set to step up the negotiations tomorrow and hope to get this pushed through as Pellegini sees him as out most important buy. David Sullivan has been doing most of the negotiating up to this point in the window and he is meant to be taking a step back now that our new management team have arrived. The problem is the Lazio chairman is going to try and milk the deal for as much as he can and our chairman can be equally as stubborn so it will be interesting to see how this goes.  The way I see it is that we meet Lazio’s initial price (something I have said for a number of weeks now) and we are just telling that’s our final offer either you accept it or you don’t.  We hold the power as we know Lazio have to sell but this story does smack of deja-vu.

David Sullivan is set to turn his attentions from signing players to working with the stadium contractors to help them reduce their losses and in turn enable us to take more control over what goes on there especially on match days.  The club have been in contact with me regarding the proposals for improvements to the match day experience which I asked listeners to our radio show to suggest to me and they are looking to implement a number of them now.

I produced a list of players from the French league that we were interested in a few weeks ago and it now appears we have bid for all of them on it the latest being Jean-Michael Seri of Nice.  He has a £35m release clause and we haven’t gone towards that total yet and I doubt we will while the Anderson transfer is still active.  They are different players too however we do have a strong interest that could be followed up further in the next few days depending on any Anderson movement. Allan Saint Maximin is another player from Nice who we have looked at too and he is probably a fall back option if the Anderson deal doesn’t go through.

Jack Wilshire is another whose name keeps being linked with us.  A few weeks ago I was told categorically that we would not go for him as we believed he was too injury prone and that his wages are too high yet I have heard he is desperate to join us.  He has the same agent as Declan Rice and at the moment he isn’t the most popular agent around the club as the board feel he is hard to deal with.  Jack has said that he may be prepared to lower his wages if West Ham were to express and interest but at the moment negotiations are not going on.

We want to sign one marquee midfield signing, plus another who is likely to be on loan, another centre back and then we may move onto another keeper and a forward.  The centre back situation is this: Mawson fee has not been agreed and Swansea are now looking for in excess of £25m which we believe is too high for a player from a relegated club. Whilst Mawson wants to join us and is English, something which needs to be considered when signing a player we believe he doesn’t represent value for money.  Santos, the Brazilian defender from Barcelona was all but agreed but we decided to pull the plug on the deal mainly over concerns about his height (he was also on loan at Nice last year so you can see who we were watching last season!).  Armando Izzo, an Italian centre back from Genoa at the moment seems to be more value for money with the price not expected to be more than £10m.

In terms of midfielders on loan apparently we have spoken to Chelsea too with the hope to take one of Loftus-Cheek, Drinkwater or Barkley on loan.  It is clear that at least one of them will be allowed to leave next season and we hope to take that one on loan with a view to signing them and once more this will help with our English quota. Another player that could be the potential loan signing is Carlos Joaquin Correa of Sevilla who is a friend of Lanzini and someone who Husillos has admired for a while (as has been already mentioned by WHUFC Bulletin).

The new management team are expected to start naming the players that they are happy for the club to move on.  They will be studying games from last year and speaking to some of the coaches including Terry Westley about their opinions on certain players.  I have already mentioned the players that we will entertain offers for but selling them will shape how far we can go with player purchases.

One of the players that have been linked with moves is Arnautovic first it was Manchester United and then last week it was Inter Milan because his brother was supposed to have met with Inter officials to discuss a move (his brother was photographed with them). His brother has been described as pest to me and as I understand it there has been no offer from either Man U or Inter so at this point I wouldn’t worry about it as I have been told he is not for sale.

I appreciate that this article hasn’t provided that much new news however it is accurate and this is where we stand with our deals.  I could make things up for the benefit of the article but I hope that it is appreciated that I try to keep it as current as it actually is.

Thanks once more for all of your donations this weekend.  Have a good week and I hope to have more updates for the radio show\podcast on Wednesday