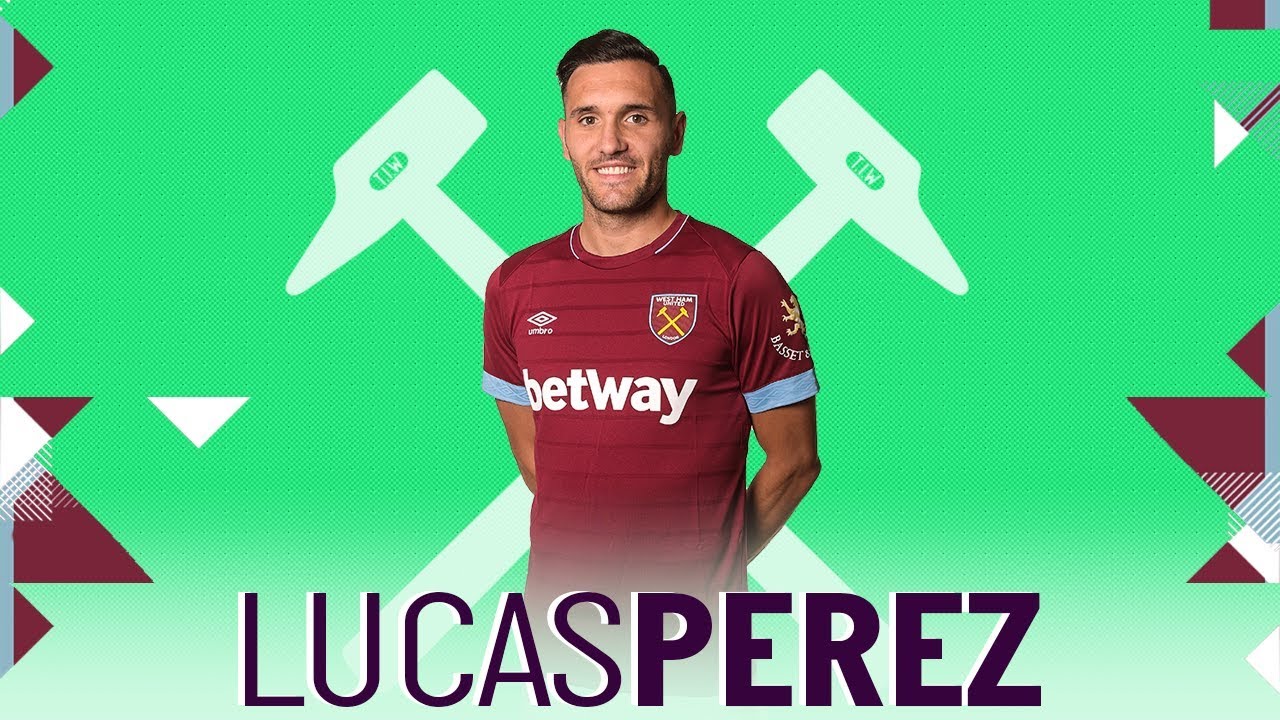 Following on from my previous article I will now share my thoughts on the end of the transfer window and how I feel we should do this season.

We signed a young Portuguese striker called Xande Silva. I know nothing about him. But he scored 3 goals on his debut against the Spurs youth team so automatically he is in my good books! I hope this kid gets his chance in the future and isn’t one of our many academy prospects who looked great in the youth team but clearly weren’t premier league standard (Elliot Lee, Freddie Sears etc)

Deadline day comes and we had most of our transfers done and for once I wasn’t panicking, which was a nice situation to be in!

Lucas Perez was signed for a small fee compared to what Arsenal signed him for, around the 4 million mark, I am very excited about this. He did not get a fair chance at The Gunners but everytime he did I thought he played well. He is a very creative player proven by the fact that when he was on loan last season at Deportivo La Coruna he had the most key passes in La Liga last season, beaten only be a certain Lionel Messi. Lets put that into perspective… more than Cristiano Ronaldo, more than Iniesta, more than Coutinho, the list goes on. I think he could be the bargain of the season providing he gets game time.

A LOT of negativity around our last signing Carlos Sanchez. He didn’t have a great time at Villa and had a nightmare World Cup. I must admit that I wish we had signed someone of better pedigree however he wont be a starter for us and isn’t likely to play too many games in the Premier League. He has 80+ caps for Columbia and has played for Villa and Fiorentina so he must have something that Pelligrini likes, I am happy to trust Pelligrini and I hope that Sanchez proves me wrong.

We let Cheikhou Kouyate leave us to Palace for 10 million. I was happy to see him go he has not been good enough the last 2 seasons. Too lazy and too inconsistent for me. I would like to say how great he was for us those first 2 seasons, I honestly thought he could be one the great West Ham midfielders because of them. He was a big character and was popular in the dressing room. Wish you the best of luck Kouyate, just not against us!

Several other fringe players left, Reece Burke had decent potential but ultimately probably wasn’t going to get in our first team in the near future. Domingos Quina left to Watford for 1 million, I really am not too bothered about this, he has talent but I feel that his agent would of made him more hassle then he was worth, from Barcelona to Watford in 4 days. Fernandes, Martinez, Brown, Samuelson and Haksabanovic left on loan, hopefully they do great with their new team and come back to us better players. Oxford will probably go out on loan, again the attitude of who we all thought would be the next Rio probably has sealed his fate at West Ham.

Not only have we spent 90+ million this summer but we have kept all of our key players. I felt sure that we would lose Hernandez this summer but the manager has reassured him that Chicha will be a big part of his plans. Arnie stayed despite rumours of him going to every team in Europe.

I have been so impressed with this transfer window and massive credit to the board, director of football and the manager. They have set us up to have a great season now the players have to deliver.

What do I expect of West Ham this season?

I think with all the money we have spent it would be a failure to not finish in the top 10. I think we could push for Europe in all honestly with the depth we now have and the quality we have bought in we are fully capable. A cup run would be great, I just want to see us win something. The Betway Cup doesn’t count!

I will try to write articles when I can throughout the season,

Thanks for reading and any feedback is appreciated.