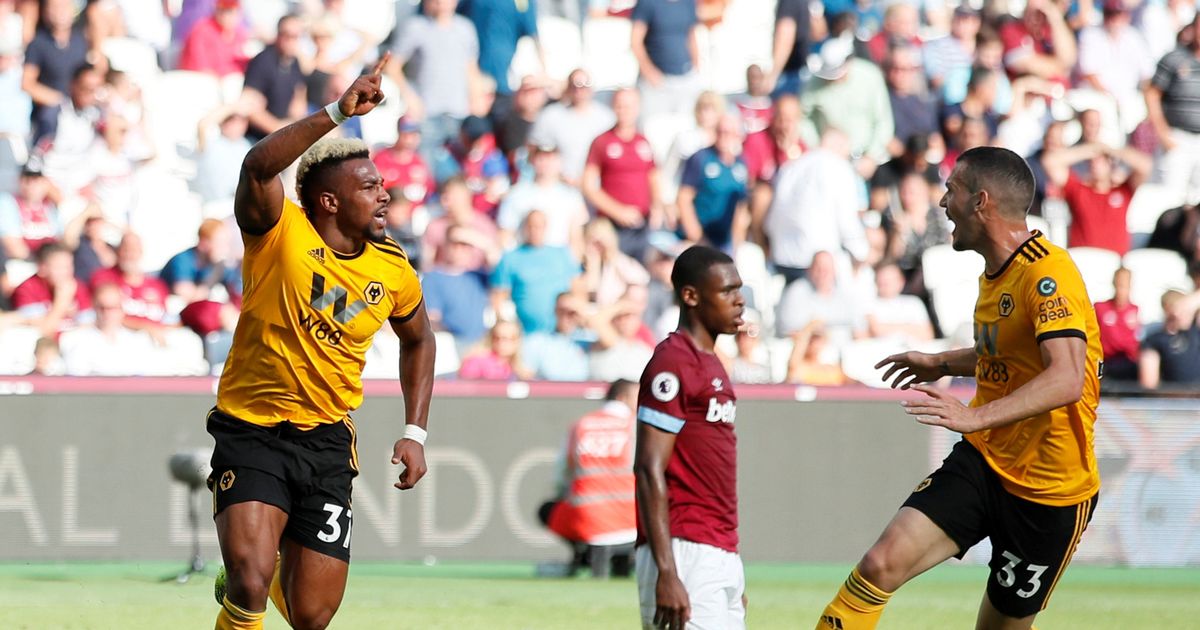 Lukasz Fabianski: Another solid display from the Polish stopper, and he’s certainly been busy since his arrival from Swansea. He narrowed Bonatini’s angle brilliantly when it seemed certain the striker would score, and is still the only player to come out with credit in each of the four league games so far. 7/10

Ryan Fredericks: A woeful performance from the fullback, regularly giving the ball away and putting his partners on the wing – whether that be Antonio or Snodgrass – in precarious positions. On the rare occasions he was able to break away from the opposition wing-back, his crossing let him down, and his defensive shortcomings were only less obvious due to the excellent performances of both centre-halves. One loose pass in particular led to Fabianski bailing him out, and it’s a shame the ex-Fulham man couldn’t maintain his levels from last week. 2/10

Fabian Balbuena: By far his best performance in a West Ham shirt, and is one of the few players who can come out of the game with any credit. He covered for the aforementioned right-back magnificently, sweeping up the loose balls and timing his slide tackles exquisitely on several occasions. His distribution could be improved, but his last two performances have shown he can be a very capable central defender. 8/10

Issa Diop: The Frenchman was excellent on his home debut, with the partnership between he and the Paraguayan international being the most secure that Pellegrini has tested to date. Like Balbuena, his tackling was superb and he was decent in the air too, though he could use his 6ft5 frame to greater effect. He looks at ease on the ball, and at the mere age of 22, there’s bundles of potential to be unlocked. 8/10

Aaron Cresswell: After Arthur Masuaku’s mixed form at the start of the season, many fans – including myself – were baying for Cresswell to reclaim his place on the left side of defence, but he hardly asserted himself in the role today. In the face of both the opposition winger and wing-back, he performed creditably in defence whilst offering nothing in attack; however, once Adama Traore was introduced from the bench, the ex-Ipswich man got run ragged and his lack of understanding with Anderson was clear for all to see. 4/10

Carlos Sanchez: A steady presence in the centre of midfield up until his calamitous moment at the end of the game, the Colombian’s dawdling on the ball is inexcusable at the moment where the team was on the brink of gaining an admittedly undeserved point. Whilst the free-kick should have gone long, he had more than enough time to sort his feet out and pass the ball. Though he was fairly solid for the vast majority of the game, his most telling contribution epitomised the team’s slow display, and he loses a mark for this. 5/10

Jack Wilshere: Another ineffective display from the guy whose supposed love for the club cannot be emphasised enough by the pre-match announcer; as opposed to the excellent Joao Moutinho, Wilshere was ponderous in possession and took too many touches before releasing the ball. Like his midfield partner, he was merely marking space in the first half, and should have attempted to curtail the joy the visitors were enjoying on the wings; though this was a flaw in Pellegrini’s tactics, the players must show some initiative, and Wilshere was one of a few who didn’t offer much. 4/10

Michail Antonio: In a display that consisted of chasing after an overhit pass or attempting to do something with a ball that was jammed into his feet by Fredericks, Antonio was an unfortunate victim of the full-back’s abysmal display when switching over to the right side. He did well to direct a looping header on target and force a save out of Rui Patricio, and his lack of output can be partly explained by the lack of service he received, but his inability to support Cresswell in defence was inexcusable, especially when Wolves game-plan was to utilise their own wing-backs. 4/10

Robert Snodgrass: The victim of a woeful team performance in the first half by being taken off at half-time, but he at least tried to organise the team’s pressing when it was clear we were getting overrun in wide positions. He was a tad cumbersome in possession, but Fredericks did him no favours with several awful passes. Whilst it’s not enough to simply work hard, it’s nice to see a player attempt to galvanise his fellow teammates and graft when you’re being outplayed, a fact highlighted by certain people’s (onto that next) inability to even run. 5/10

Felipe Anderson: After a brilliant display at Arsenal last week, the challenge for the Brazilian was always going to be finding space against more organised opposition, and much like his performance in the last home-game against Bournemouth, the most bemusing part of Anderson’s display is his apparent lack of effort. He was ineffective in the middle during the first half, admittedly a consequence of the team’s inability to string three passes together, but his second half performance betrayed all the basic fundamentals of wing-play. There was no direct running, no overlap, and no urgency, regularly opting to drop back into the centre midfield instead of challenging the defenders. Whilst misplaced passes (of which there were plenty) can be put down to a bad day at the office, a lack of running and effort shouldn’t be tolerated at any level, irrespective of a hefty price tag or ‘bedding in’ process. 2/10

Marko Arnautovic: A frustrating day for the Austrian, in part due to the complete lack of service he received. His one chance involved some brilliant interplay with Hernandez, and you would have backed him to score, but he was the biggest victim of a toothless creative display from the midfield. For all of David Moyes’ shortcomings, he found a way to get the best out of the ex-Stoke man, and Pellegrini needs to do the same. 5/10

Andriy Yarmolenko: Yet again, the Ukrainian showed some glimpses of quick feet and an excellent first touch, but this was undermined by too many flicks and dallying on the ball. Though he linked up with Arnautovic well on a couple of occasions, he lacked the decisiveness to shoot when he was presented with decent opportunities. 5/10

Pedro Obiang: It was surprise to see the Spaniard introduced after his woeful performance against AFC Wimbledon, but he applied himself well in the middle of the park and broke up play on numerous occasions. He even offered more dynamism than Wilshere, but the centre-midfield partnerships are uninspired no matter the personnel involved. 6/10

Javier Hernandez: His only notable moment was a delicious ball to set Arnautovic away, but it’s bewildering to see the Mexican forward, who is renowned for his movement and goal-poaching, played so deeply. Judging by this short cameo and his start against Bournemouth, there is room for him to be played alongside Arnautovic, but a reversal in positions would surely get the best out of both men. 5/10