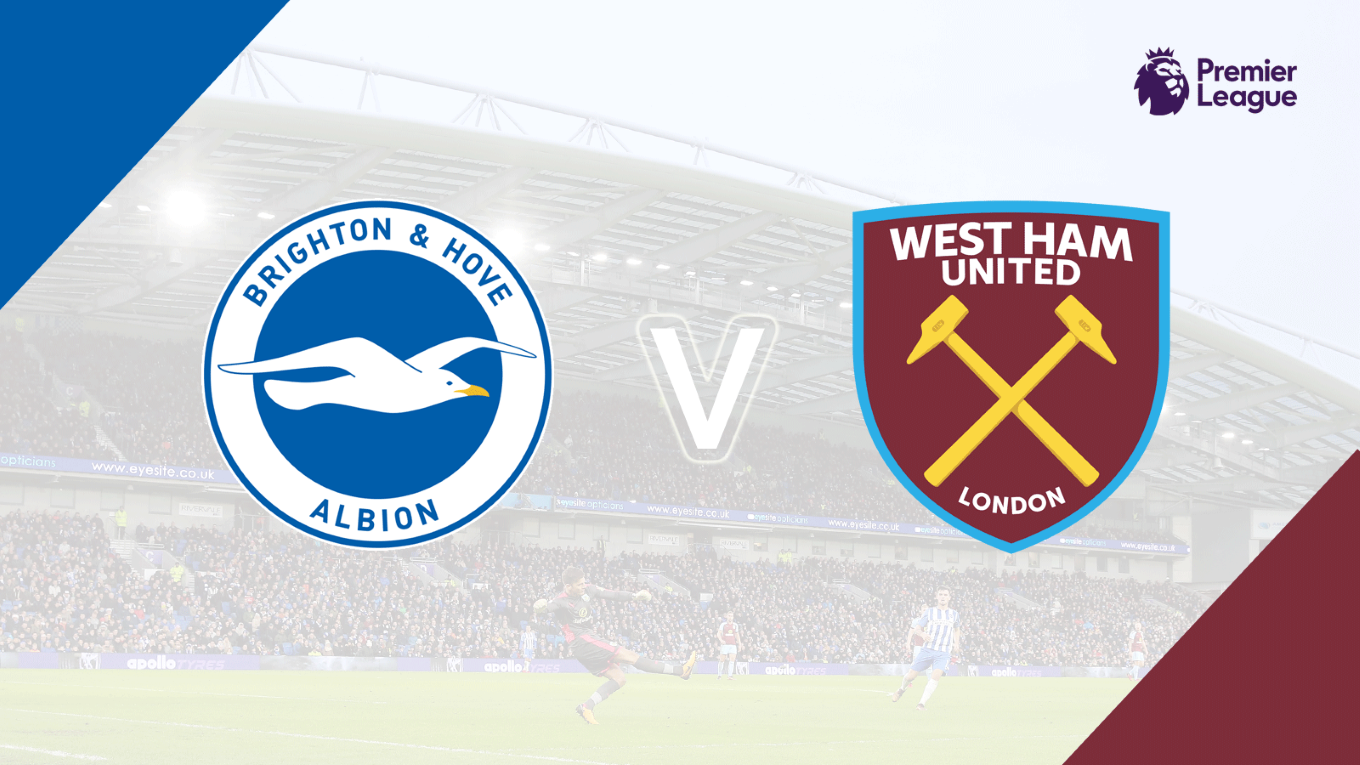 What a happy couple of weeks its been for the Hammers.  The last 4 games have resulted in 3 wins and a draw in all competitions and it seems we are flying and a London derby against Spurs to look forward to.  Not only was it a great win against Manchester United but the manor in which we dictated play against them was just as impressive for me.

But before we get carried away and start looking at that Spurs game its important we focus on the team we play tonight, Brighton are a place behind us in the league with 5 points from their first 7 games.  They also managed to beat Manchester United this season but that has been their only win so far and we should go their with no fear and play the way that we have in our previous games and I think we will be o.k.

You can not complain about our form at the moment just as important was our goalless draw against Chelsea where we played without Arnautovic upfront and still managed to have the best chance of the game where Hammerhead Yarmolenko put his header wide of the post where it seemed easier to score.

Team news for Brighton is that Jose Izquierdo is back in the team after missing most of the first part of the season.  He was their danger man in the games between the two clubs last year.  Pascal Gross will miss the game and Dale Stephens will take a late fitness test ahead of the game.

The usual news for West Ham is that Arnie is struggling and probably cant wait to get to the international break and have a bit of a rest.  Winston Reid, Manuel Lanzini, Carlos Sanchez and Jack Wilshire are all missing for the Hammers and there is some news that Andy Carroll could return after the internationals.  I wouldn’t hold my breath but if he does make a comeback it can only help give Manuel Pellegrini another option from the bench.

I think its obvious that we send out the same team that has performed so well for us over the last 2 weeks.  There might be some changes to the bench with Hernandez back in training but maybe not ready for 90 mins just yet.  I think we will win the game quite easily and go on to win by 2 goals either 0-2 or 1-3 Arnie will get a goal and i think their will be another by someone who doesn’t usually score.  I think its time for Balbuena to get one and give us his salute.  Happy days for the Hammers all round.