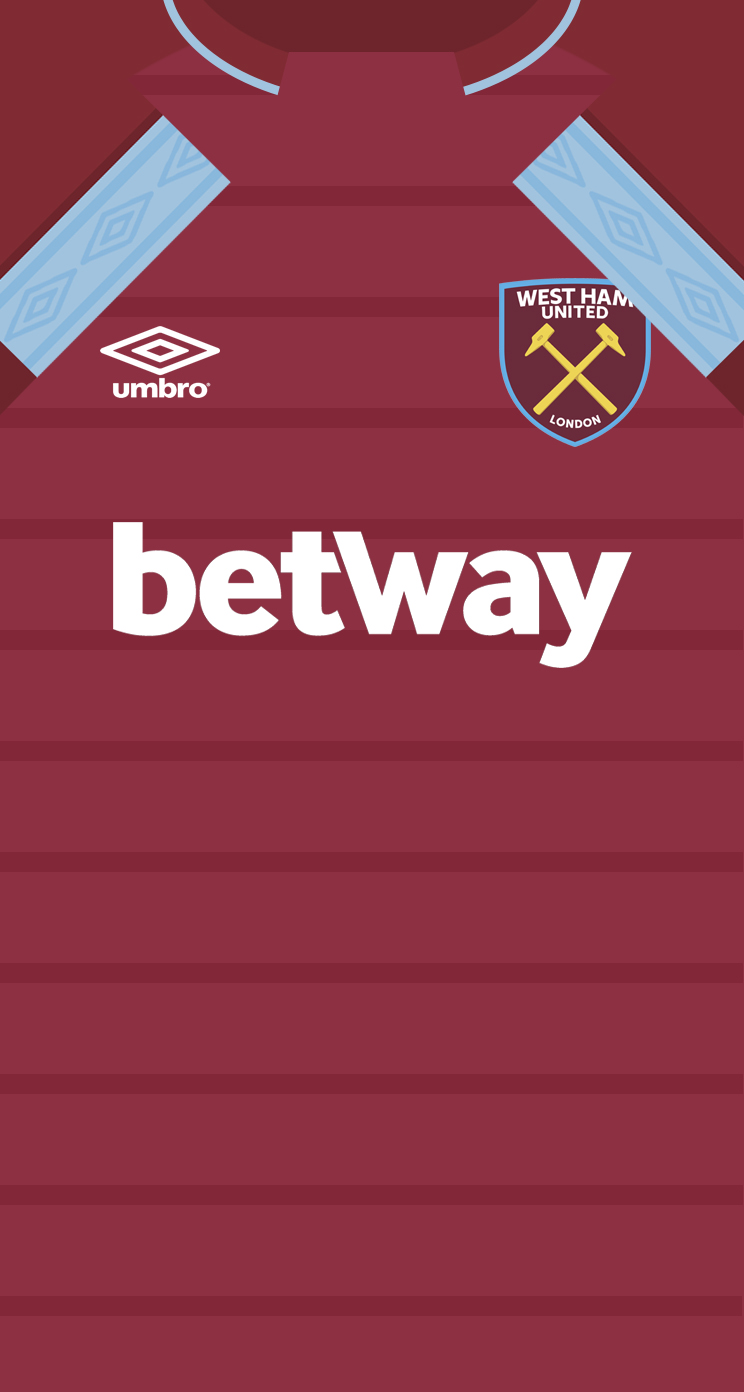 In spite of recent defeats at the hands of Brighton and Tottenham, it has been a huge relief to finally get some points on the board in the Premier League.

The win against Everton started it all off, and the performances against Chelsea and Manchester United showed some real quality and promise, coupled with actually picking up some vital points. We’ve shown a real threat going forward, and even the defence has started to look a bit tighter and more cohesive. I’m very pleased to see that we seem to be moving away from the criminally high line we tried to use earlier on the season. I think Liverpool and Arsenal exposed how that sort of system just isn’t going to work at a team like West Ham.

Having said that, there are still a few issues to be resolved, and some questions to be answered – there usually are where West Ham are concerned.

Jack Wilshere is out injured at the moment and his ability on the ball and the way he can retain possession with his low centre of gravity is not something we have seen too much of in recent years. His attitude has also impressed me when I’ve heard him give interviews and speak about the club and about himself. It can get a little bit cliché at times, but to have an English lad in the team who seems to have a real passion for both the English game and the club itself, can be vital.

Every team needs talent and quality, but you also need grit, determination and a real desire to do well,  for the fans, for the manager, and for yourself as an individual player. Mark Noble has been such an important player over the past few years, if only for the passion that he carries with him and his ability and desire to bring out the best from those around him. I could see Wilshere bringing something similar to the club, and coupled with his quality he could be a real asset for a number of years. This of course depends on him staying fit for at least a few weeks at a time. But at the moment, is there any space for Jack in this team? I’ve been very impressed with Obiang’s resurgence since returning to the team, and he seems to have formed a good relationship with Noble alongside him, and Rice sitting in behind. As much as I admire Wilshere, it’s tough to argue that he goes straight back into the first team once fit if Obiang regains his fitness as well.

There are concerns about a lack of pace in the side. This isn’t something that can necessarily be fixed, apart from bringing in new signings who possess said pace when the transfer window comes around, but it does leave us lacking in certain areas. Big Issa at the back seems to be pretty quick, although with Zaba and The General around him, it feels like he is going to need to use it quite a lot. When you look at the midfield, there is pretty much no pace at all. Arnie up front is quick, but this attribute isn’t what makes defenders frightened of him.

When you’re winning pretty handsomely against the likes of Everton and Man Utd, this isn’t so much of an issue. But it does leave us exposed on a fairly frequent basis. When teams break on us, do we have the ability to quickly get back into a defensive shape and hold the fort? It could be argued that Tottenham exposed this flaw with their winner at the weekend. When we’re breaking on teams, do we have that real express pace which can do so much damage? This lack of speed can be negated by quickness of thought, and the quality of a pass, but real pace is always going to give a team an added dimension.

But the thing causing the most unease at the moment, is the position of left back. Pellegrini seems to have settled on a back four, but has he got the best player in that left back spot?

Arthur Masuaku has become a bit of a cult figure at the club since he joined in 2016, and he has put smiles on many people’s faces with some of his performances and certainly with the way he has contributed to the team going forwards, at times. He loves a trick no matter where he is on the pitch, and it is difficult to knock a player who clearly wants to play a certain way and entertain the watching fans. But I am just not sure that he is good enough defensively. It’s fine to put in good solid performances when we’re playing teams at the top end of the table, when everybody knows that you’re going to have to be at your best and most concentrated in order to come away with a result. But does he really want to defend when the opposition is, on paper, weaker? Will he be determined to keep a clean sheet or will he see an opportunity to get forward against supposed lesser opposition and make an impact at the other end of the pitch?

On that note (and while this might seem harsh) Arthur hasn’t actually had too much of an impact going forward for a while. When he first broke into the team, playing either left back or left midfield, he was a real breath of fresh air. He would go past people and as soon as he found some space, would deliver crosses into the box with real quality – something which we haven’t seen from him recently. He seems a bit more hesitant when he has the ball, wanting to fit in maybe one more step-over, or turning out and just playing the safe pass backwards to a teammate. Maybe these are his instructions but you still need players to take responsibility for themselves once out on the pitch.

Given this decline in attacking threat, maybe it would be better to give Cresswell that left back berth. For me, Cresswell is a much better defender. He is one of those players where defending and keeping a clean sheet is his first aim in every match. You would think that this should apply to most defenders but it doesn’t always. With Aaron, you know that his first instinct is to defend – which makes him better positionally than Arthur, better in dealing with one on ones, better at dealing with crosses and generally reading the game better to make sure he is where he needs to be. It’s great to see a left back bombing forward and creating chances but we should be picking the better defensive player at left back over the more exciting flair player every time. Cresswell has taken some stick for the goal we conceded against Tottenham, but if you’re attacking the opposition, with full backs pushing on to the edge of their box, and then your central midfielder suddenly loses possession cheaply in the middle of the park, it is always going to be difficult to deal with the following counter attack.

Lets also not forget that Cresswell does happen to have a wand of a left foot. Granted, he hasn’t been quite the same player that he was in his first season at Upton Park since picking up a couple of knee injuries. But his ability to cross a ball, and to also pick out accurate through-balls from deeper positions is a real asset to the team. He hasn’t got the pace and is probably a bit slower than Arthur, but his defensive brain makes up for that nine times out of ten. Then you factor in that he is a Scouse lad with a bit of fire in his belly, and he becomes a much better overall pick at left back. The back four worked well against Spurs with Cresswell in the team, with hardly any mistakes and no real clear cut chances for the opposition. Obviously Spurs came away with the points but I don’t think the defence can really take much blame for that.

It might seem strange to question a player and start talking about his replacement when they haven’t really done anything to deserve being dropped and Arthur falls into this category. He hasn’t really done anything wrong but there are always small areas in which teams should be looking to improve. You often hear about ‘marginal gains’ in sport, and this is one where a small improvement could make a big difference to the overall team. Having Masuaku and Anderson down the left offers a lot going forward but will Felipe still be tracking back to help his teammate out in 4 months time, once the demands of the football season and our unforgiving British weather really starts to take its toll? Swap Masuaku with Cresswell and you don’t need to worry about Anderson tracking back as much. Cresswell can deal with the defending side of things on his own in a way that Arthur can’t. Not only does this shore things up defensively, it could also give Anderson that little bit of extra scope to really go out and attack the opposition defence, knowing that behind him will be a ‘proper’ defender who is focused first and foremost on doing that defensive job.