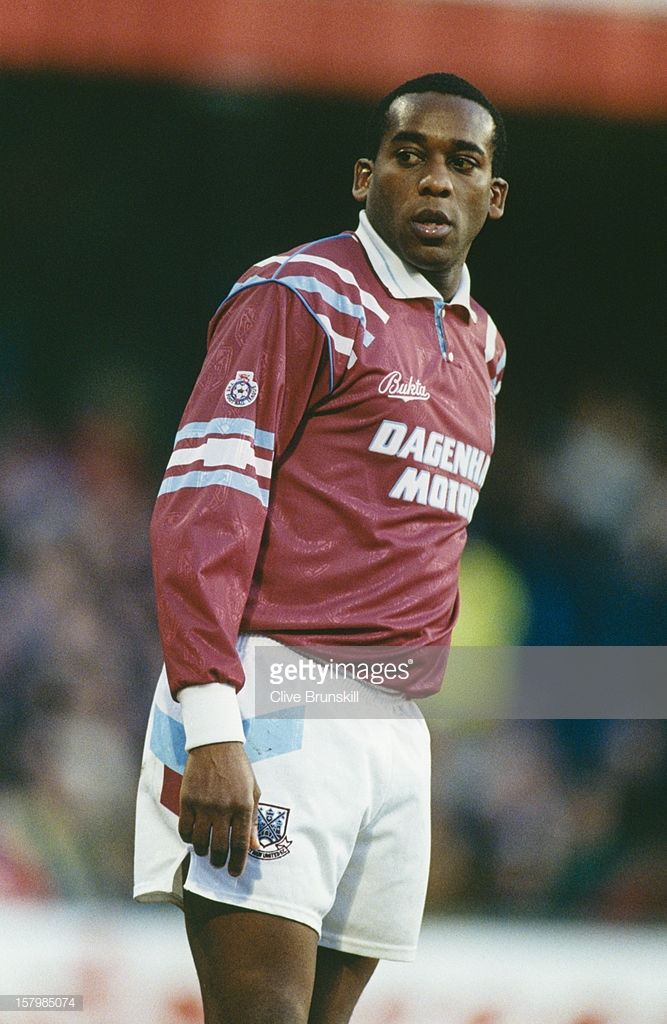 We welcome two members from the “Boys of 86” squad George Parris and Alan Dickens alongside their former teammate Mark Ward. Versatile Parris played for the club for 10 years going on to make 239 appearances and scoring 12 goals, he played the 1986 season at left back towards the end of the season.  Classy Alan Dickens played for 7 years making 192 appearances scoring 23 goals from midfield.  Dickens was voted the Player’s Player of the Year in out most successful season.  Our host Mark Ward was ever present in the 1986 season and having been in such a successful team together the banter will be great amongst the 3.

The event will take place on the 8th December at the East Ham working man’s club from 11am-2pm. We are offering this event at a bargain £25 and this event is guaranteed to be a top do.   We have unlimited beer, cider, wine and soft drinks where you are certain to be served much quicker than any bar in Stratford.  You will not get this anywhere else!!

Make sure you don’t miss out and get your tickets here today as this event will sell out: http://buytickets.at/thewesthamwayevents/217702

We also have an exciting opportunity if you wish to sponsor the event. PitchDMM were the first company to take up this brilliant advertising package and it has massively boost their business. We now have Balgores Property and Zeelo coach company, both of which have benefited hugely from being involved.  These deals can be discussed by contacting ExWHUEmloyee through twitter, or Dave Walker too.  We also have an email thewesthamway@gmail.com where you can register your interest.