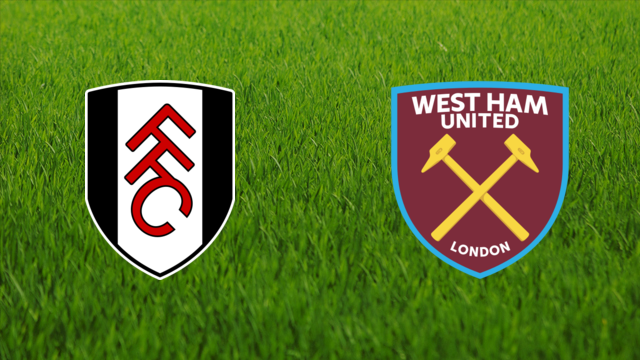 Well we all knew that we were in for a favourable run of games in December, but I’m not sure even the most die hard of supporter thought we would be coming into this game on the back of 3 wins.  Probably because it doesn’t happen often.  But here we are up against the bottom team of the league while in great form.  What could go wrong?

Fulham are rock bottom in the league and are conceding goal left, right and centre.  Their last 6 games they have managed to get just 4 points which has come after their appointment of Premier League winner Claudio Raneri.

West Ham on the other hand really are on a roll.  3 wins and 3 goals in our last 3 games shows a team that has grown in confidence as the season has gone on.  Just the 1 defeat in our last 6 games and it really does feel like we are going in to games confident of taking the points, even when we get a small set back and go behind early on.

West Ham are going to be without Perez for this game who has not recovered from his foot injury.  Carroll has survived the week and is in contention as is Cresswell to challenge Masuaku for his left back spot.

Anguissa is suspended and Le Marchand is still injured, but Chambers and McDonald have returned from their respective injuries.

Just the one change for the Hammers.  Antonio goes up front in place of Perez and will try to run them ragged till Carroll comes on and finishes the job.   I think this West Ham are different from years gone by and will win the game comfortably by 4 goals to 1.  Carroll will even manage to get a goal late on with the others coming from the usual suspects. Hernandez and Anderson.