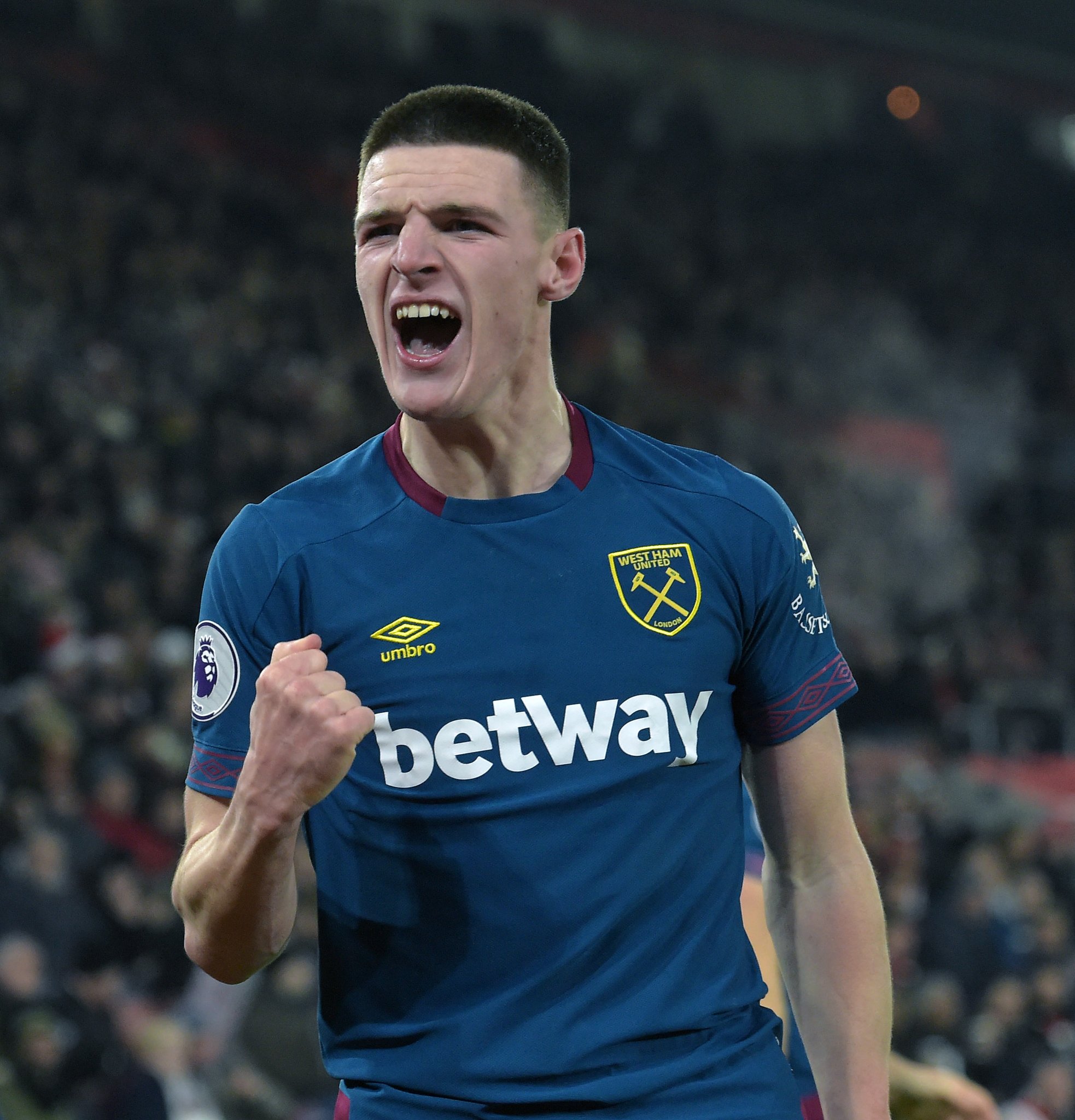 Declan Rice has signed a long-awaited new deal for Hammers.

The promising youngster has put pen to paper today and signed a deal to keep him at West Ham United for the next five years!

The deal is a substantial and deserved increase on his current wages, and reflects the hard work and show-stopping performances he’s delivered since becoming a mainstay in the first team. The deal is also thought to include performance-related bonuses and an escalator linked to appearances.

Rice is a product of the West Ham Academy, having joined from Chelsea’s academy at the age of 14. At 18, he made his full, senior, debut for West Ham in August 2017 and his impact was felt straight away – both by players and fans – and he finished the season as runner up for Hammer of the Year after consistently impressing on the pitch.

He carried on his brilliant work this season and is a major contributor to West Ham’s firm move away from relegation battle to push for top six, delivering outstanding performance after outstanding performance in every single game he’s played. This star turn on the pitch, and his incredible potential for the future, left a lot of speculation over whether or not West Ham would be able to secure his signature, but today’s news will be incredibly welcome to both players and fans.

It’s been brilliant to watch Declan deliver on the pitch – and we can only imagine what more the 19 year old has in store for us over the next five years.