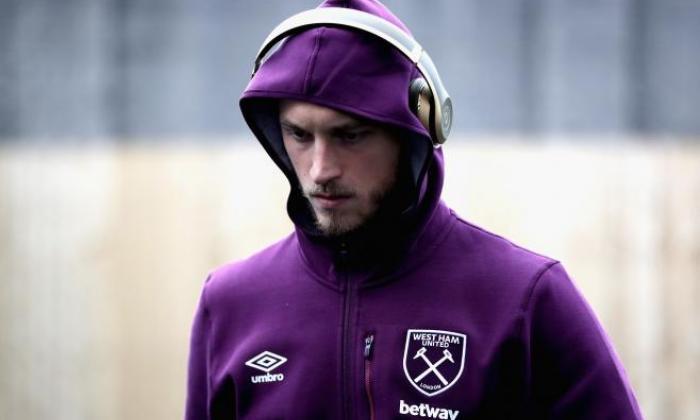 On the 12th of January 2017, a despondent Slaven Billic confirmed the nightmare of every West Ham fan at that time.

“We have a situation with a player, it is Dimitri Payet, he wants to leave”

This marked the beginning of a miserable January Transfer Window for the Hammers, as fans witnessed their newest cult hero force a move back to Marseille.

It is no surprise that when Marko Arnautovic’s desire to leave West Ham was announced, a sickening feeling of déjà vu set in for all those associated with the club, with Marko being labelled ‘Payet mark 2’.

However, whilst the actions of Dimitri and Marko are all too similar, thus far, the club’s leadership have ensured that this is not a case of history repeating itself.

In 2017, West Ham were held to ransom and capitulated, selling their best player at an indisputably cut-rate price. Many have since claimed that a club attempting to breach ‘the next level’ must keep their best players at all costs, and that to sell a player like Payet was a contradiction of West Ham’s ambitions. Unfortunately, in today’s game, there are situations in which selling is unavoidable for clubs of West Ham’s size and stature; ultimately if a player wants to leave, they will.

West Ham’s mistake was not selling Dimitri Payet, it was allowing him to dictate the terms of the sale.

This is where the club’s handling of the Arnautovic problem differs. In the days prior to the Bournemouth fixture, Arnautovic’s desire to move on had left him ‘in the wrong mindset’ to be a part of the squad, and suddenly it looked as though West Ham may begrudgingly accept a Chinese offer well below Marko’s market value. Some would have seen this as the club ‘cutting its losses’, whilst removing a plague on an otherwise positive dressing room. Whilst this is an appealing short-term option, nothing would have been more damaging to the long-term growth of the Hammers.

West Ham set a very dangerous precedent when they sold Dimitri Payet, showing the world that their best players are not only available, but can be bought for well below market value, providing they are willing to strike to force the move. If they were to re-enforce this message with the panicked sale of Marko Arnautovic, it would not have been long before City had tried the same thing with Declan Rice, or Liverpool for Felipe Anderson – it would destroy the progress the club has made.

With that in mind, it is overwhelmingly positive that the leadership of West Ham have stood firm, making it clear that Marko is welcome to leave the club – but in the window that suits West Ham and for the price at which we value him.

It is no coincidence that we have seen a significant improvement in transfer policy since the introduction of Pellegrini and Husillos; however, both they and the board deserve full credit for ensuring that Marko and his brother did not destabilise the Pellegrini project.

Marko will do what he does best for the remainder of the season, bang in goals and put himself in the shop window. The club will allow him to leave in the summer, reinvesting that fee in a more youthful striker with a better attitude and ultimately, the club will be stronger out of this.

‘The name on the back of the shirt will never be bigger than the badge on the front of it.’