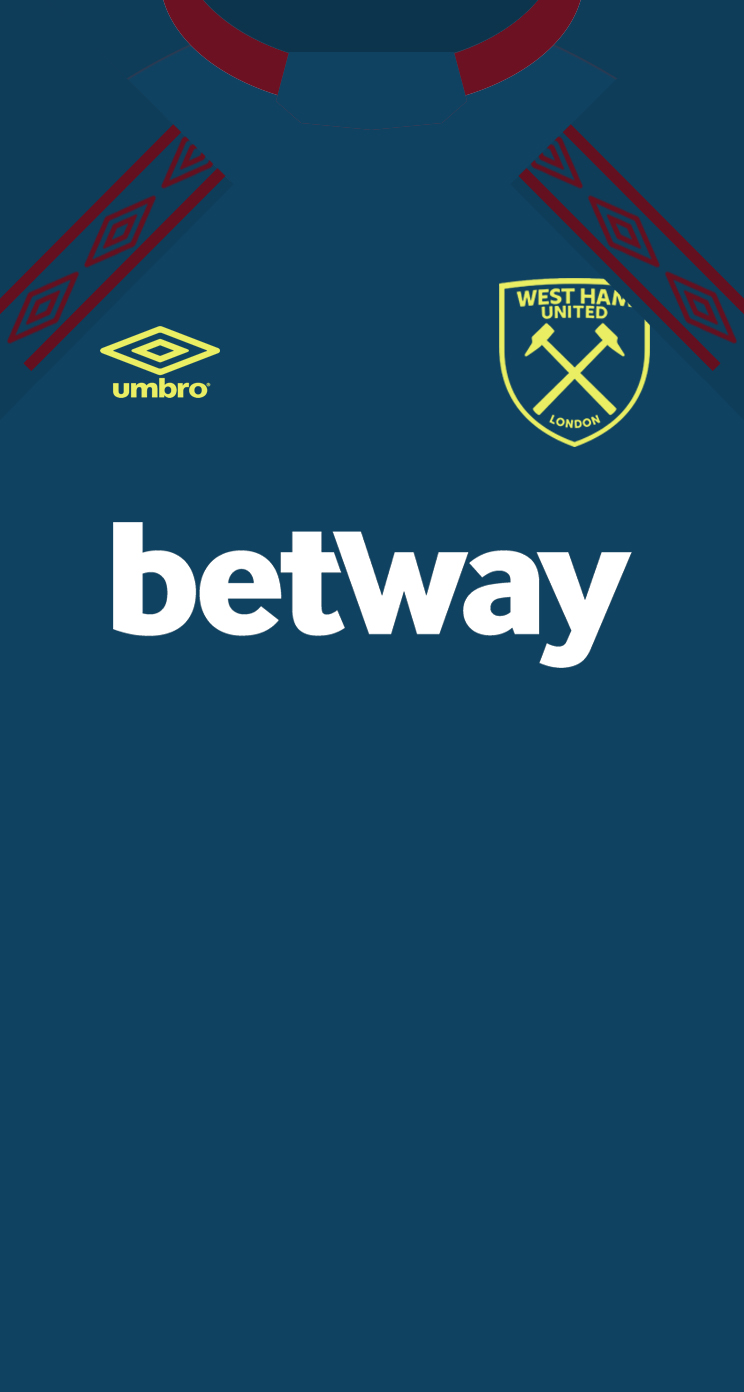 The warm East London Friday night air was surrounded by hope and anxiety; and in the wake of an un-noticed Chicharito handball, West Ham needed a hero.

It was the 39th minute of the match and Fulham were getting ready to defend another Hammers’ corner. Robert Snodgrass lined up the kick and many young thirsty Hammers bunched up in the box awaiting it’s arrival. The Scottish Messi’s cross came swinging in and at the end of it lay the head of young prolific Frenchmen, Issa Diop.

“In from Snodgrass, he hasn’t dealt with that one either and West Ham have turned it around! Issa Diop’s first Premier League goal, and two in ten minutes from West Ham and compounding Fulham’s relegation nightmare!”

With that, one could only begin to wonder what has led to this moment for Diop. In his first season in the Premier League, at 22 years old, the 20 Million GBP Frenchmen has proven himself to be a steal from Ligue 1’s Toulouse. He has played consistently well under pressure and with a changing cast of defensive partners all across the back four of West Ham United. The sky is the limit for the young Frenchmen; his aspirations, maturity, and dedication to constantly improving his game shows why the Hammers have snagged themselves yet another young prolific defender alongside the English holding midfielder Declan Rice.

The arrival of young Issa to East London surprised many fans, as many of them were left wondering what they had received in Diop – although they were delighted after watching a few highlights and realizing how well Manuel Pellegrini could place the youngster into what we are watching unfold. But how good is Issa Diop in comparison to the plethora of quality defenders in the English Premier League?

To put it into to simple terms we will look at his first year stats and compare them to notable defenders in the league. The stats shown will be amongst all positions within the BPL so we can compare him to every great defensive minded player in the Premier League. When it comes to tackles, Diop has proven himself time and time again (think of his performance against Harry Kane earlier this year) and it shows, with him sitting in the top 30 amongst all positions within the BPL – ahead of the likes of Jorginho, Fernandinho, and N’golo Kanté.

Next, we can look at his blocked shots and also see him sitting well in the top 20 and ahead of Chris Smalling, Toby Alderweireld, Harry Maguire, Virgil van Dijk, and Cesar Azpilicueta. Many could stop there and say “wow this kid is class” but we will continue on so we can evaluate his entire pedigree. Next we move on to clearances and again we find Issa in the top 20 ahead of a few notable names like David Luiz, Harry Maguire, and Man United’s Victor Lindelöf.

Lastly, we will take a look at his headed clearances and see that he stacks up well sitting at 24th – 2 spots below another phenomenal Hammer who has been cursed with injury (yet still remains in the top 25), Issa’s partner Fabián Balbuena.

Overall, with games to play, Issa Diop ranks highly in every statistic for a defender in the league – and at only 22 years old it would be appropriate to get really excited for Issa and the Hammers.