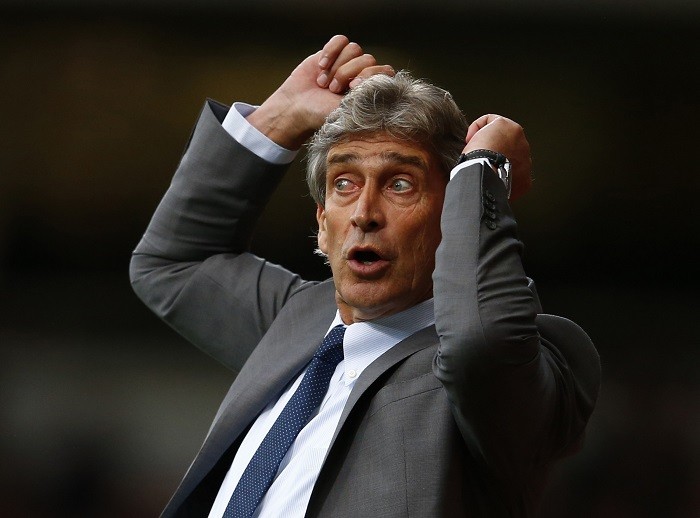 The past few weeks of watching West Ham have been tough to say the least. And from now until the end of the season, it doesn’t look like it’ll get much better. As of writing this we have five games left, which we’ll look at individually to hazard a guess at what we will get from each game.

Manchester United (A) – obviously a very tough game but we played extremely well against them earlier in the year. They’re on a poor run at the moment and will be looking to get out of their slump before having to go to Barcelona. The result depends on which team decides to show up. If West Ham perform like they did in the first half against Chelsea, we’ll probably lose – but we could get something from the game if we play like we did in the second half. However, recent form suggests it’ll be similar to the first half display and we’ll lose.

Leicester (H) – this is a winnable game. We were unfortunate to drop points to them early in the year and our squad is much stronger than when we last played them. The only downside to this game is the fact that we have been shocking against teams around us this year. Even still, this game should be a win.

Spurs (A) – this would be a great one to win and to do so would be typical West Ham (similar to beating Arsenal at the Emirates). Kane won’t be playing, and he always scores against us, so don’t be surprised if we get at least a point here. The team should have some level of motivation, unlike previous weeks, and when they’re motivated good things often follow. We could see a draw, but equally we would not be surprised if the game went either way.

Southampton (H) – should be an easy win. We beat them away earlier in the season – however, they could have something to play for if Cardiff can close the gap to them in the race to avoid relegation. This is a game we should win, at home, against a poor side who may, by that point, have nothing to play for either. Another three points is expected.

Watford (A) – who knows? We’ve struggled with these games all year (Wolves (A), Bournemouth (A), Everton (H)). However, Watford will have their eyes on the FA Cup final so don’t be shocked to see a lack of focus from them on the day. Alternatively, they’ll be looking to go into the final in good form and beating us would be a good way to do that. This game is unpredictable, so a draw is probably the most likely outcome.

So by the end of the season we should, if correct, have 50 points, eight more than last year – an obvious improvement. We could also still have 42 and with it being West Ham, you just never know.