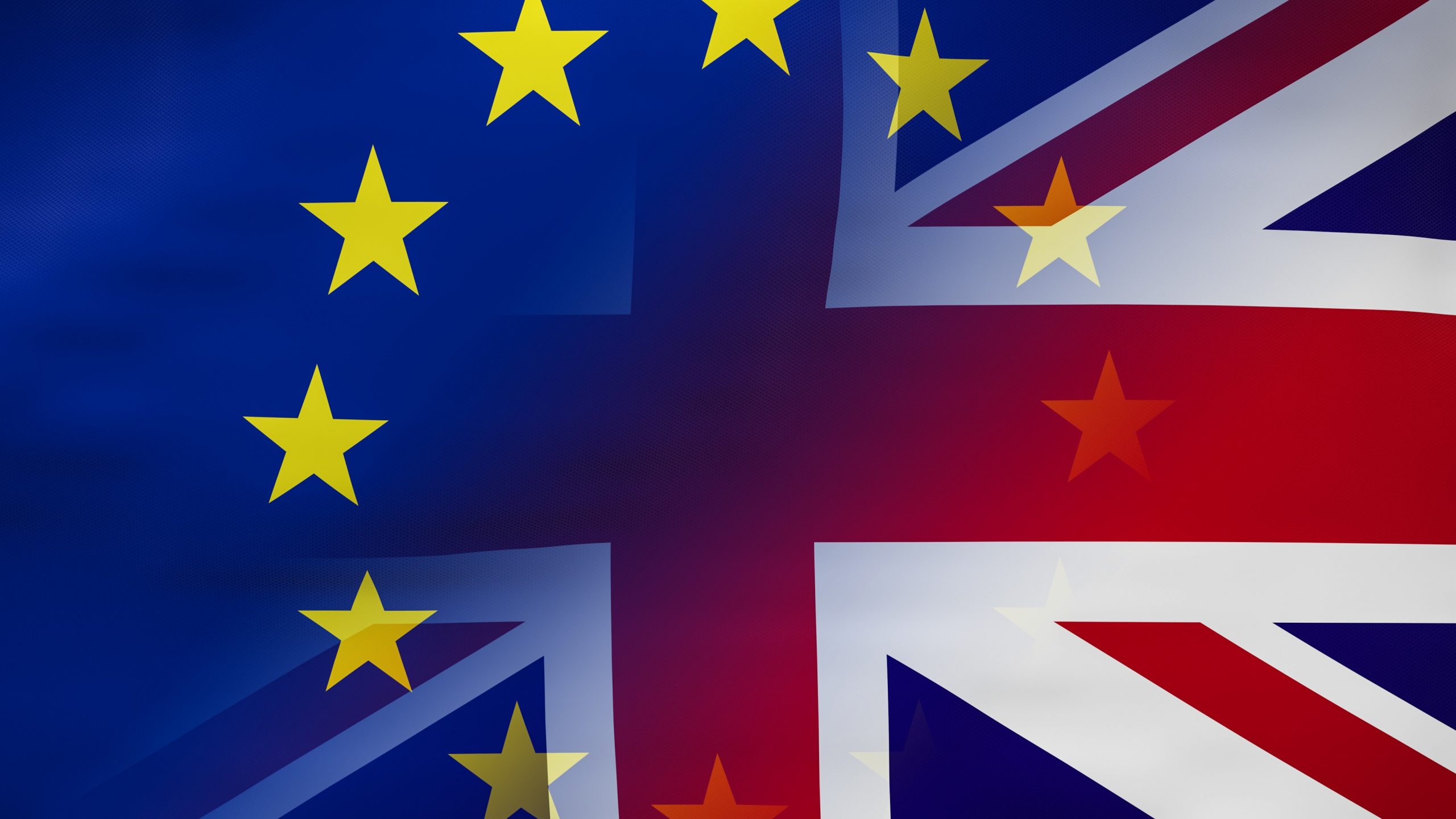 Like every organisation and institution in Britain the FA and Premier League have been considering the impact of Brexit no matter the outcome. Every year there is an increasing number of foreign players plying their trade in the league and concerns about the number of young English players being given a chance to play and show their quality at top clubs as a result of the influx. With this in mind the FA has proposed that the Premier League clubs’ transition from the current 8 local players to 12 players in the 25-player squad be English trained. This is a seismic shift and understandably the biggest clubs are worried their highly expensive squads would become less valuable overnight should this plan go through. Not surprisingly the Premier League rejected the FA’s plan despite the offer of making it easier to get to a work permit for a player by simply requiring a Premier League contract and not the current system for non-European players where they go through a complex set of requirements based on the number of caps for their country, how recent the caps were, the international ranking of their country and a number of other factors like what sort of talent they are considered and how high their transfer fee is.
No matter the protestations of the league there is growing likelihood that clubs will be required to have a greater number of local players than they currently do. There will no doubt be a transition period or staged process for this with a window of around three years being discussed but none the less it is coming. As we know we currently have 6 home-grown players, whether the required number becomes 10 or 12 or whatever final is, this will mean larger emphasis and reliance on the Academy to provide greater numbers and quality of local players to help the club not just handle the change but ideally put us in a stronger position than we currently are.
The impact of Manuel Pellegrini’s decision to work much more closely with the Academy and give them opportunities cannot be understated. Before the emergence of Declan Rice we were desperately hoping for players to defy the odds and climb what seemed the never ending peak to the first team. That climb has been shortened just by including the Under23’s in training and challenging them regularly against top quality players. But as things currently stand only Marcus Browne, Josh Cullen and Martin Samuelsen are considered home-grown the others coming through are currently too young. However, in the next few years things look much brighter, below is a list of the young players who have had first team opportunities or are being talked about as possible first team players in the future and what season they can be registered for the increasing requirement for English trained players (players must turn 21 before January 1st for the season starting in August of the same year):

With 8 likely players coming through in the next three years we are in a far better situation than the club was 18 months ago. Whether or not all the players progress through or are of sufficient quality to maintain a first team place remains to be seen. But you will see a huge push from all top-flight teams and those aspiring to be looking at talented young locals. Competition will be intense for the best young players so it’s vital that these lads see the club as a place where they can become the plater they want to be and have Managers willing to give them a chance to prove themselves. Declan Rice’s rise to the become one of the nation’s best talents has already helped with our youth recruitment but there must be others that are able to show the same desire and ability when the opportunity presents itself for the club to grow and at the same time mange the changing waters ahead. The Academy of Football essentially must become the truest version of its name for West Ham to seize this moment to perhaps force change upon the top clubs in the country.