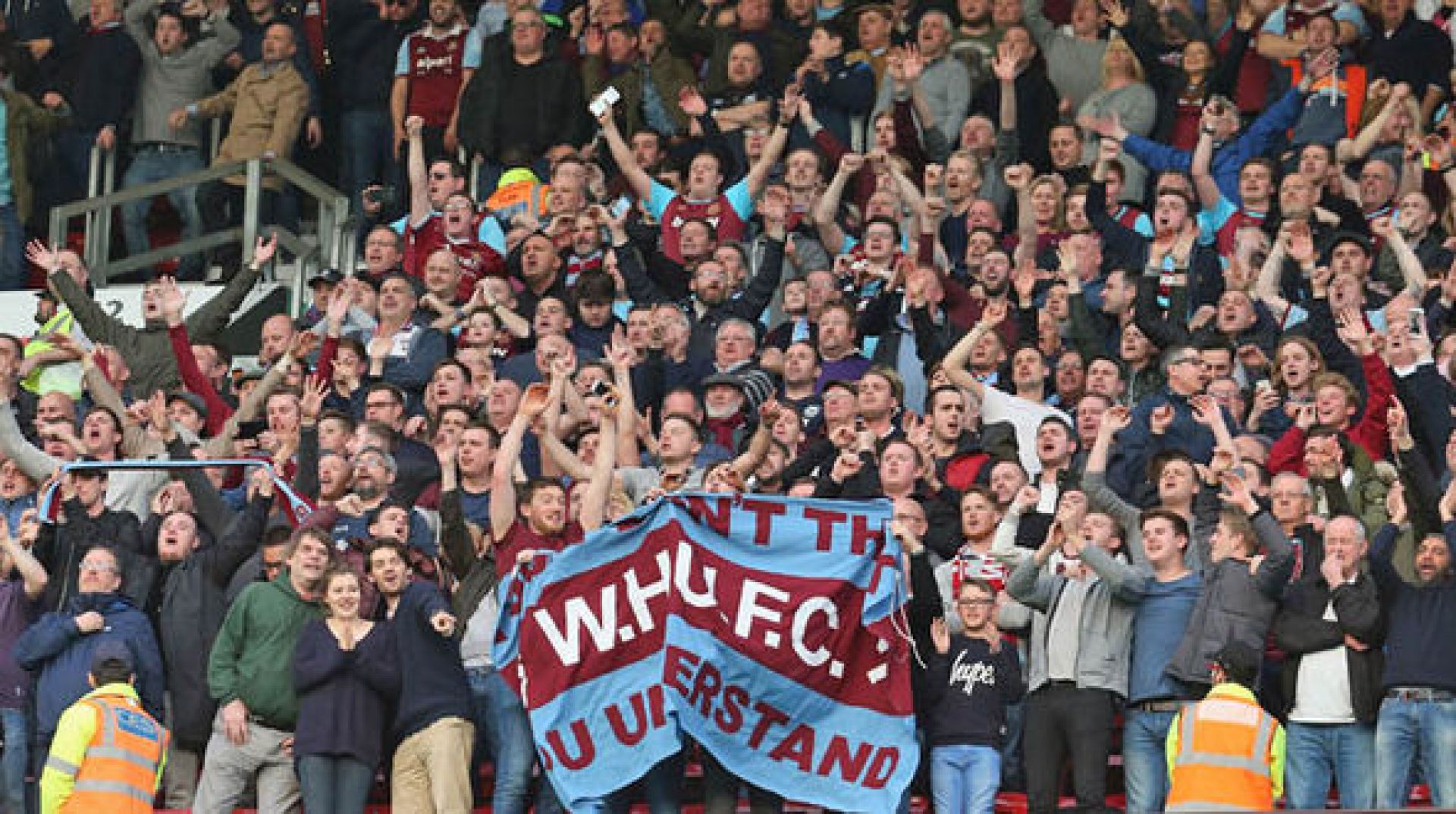 The transfer window has closed, and even though we’ve brought a number of promising players into the squad, the jury is still out on whether or not we’ve done enough to strengthen our defence. In particular, Manuel Pellegrini has identified the need for another centre half to bolster our squad. In the current market its very hard to identify what would constitute value for money, but given the other players Pellegrini has brought in to the club he clearly identifies certain qualities. If, come January, we need to provide reinforcements, here are three players he could consider as future targets.

At 26 Tarkowski is heading into his prime, schooled under Sean Dyche’s astute management at Burnley. Tarkowski has risen through the leagues via Oldham and Brentford to come to the Premier League following Michael Keane’s departure to Everton in 2017.

The Centre Half’s performances meant he forced his way into Gareth Southgate’s reckoning and was placed on the standby list for last years World Cup. A solid defender who is looking for the next step in is career, he may come at a price but he is undoubtedly one of the better English Centre Halves in the League

Tarkowski has been the target of Leicester, who were put off by Burnely’s £40 million price tag, but this would be hugely impacted by the Harry Maguire money coming in. It maybe a deal could be struck once the player starts to enter the back end of his contract.

A ball playing Centre Half who is equally comfortable at the back or at the base of Midfield.

Superb technically, Ake has already been part of a £20 million transfer from Chelsea, who it is widely reported have a buy back clause inserted in the Dutchman’s contract.

At 24 the Dutchman has already achieved international recognition and has the potential to play at a higher standard. Ake would come at a price and would want assurances of the club’s ambitions in the long term.

A tall, rangy, Centre Half who has played in League One, the Championship and the Premier League for Brighton. Dunk, like Tarkowski, is coming into his prime at 27.

A stalwart for the Brighton side which has survived in the Premier League against the odds for the past two seasons, Dunk achieved international recognition last autumn by starting against the USA at Wembley. Another player who will be looking to make the next step, he is not quite ready to move to a top six club yet but would be a target for West Ham and those clubs in the middle part of the Premier League Table.

Given we’ve already splashed the case in this window, our transfer budget for these players maybe beyond our means – but they could be possible signings as we look to break into the European places in the not too distant future.