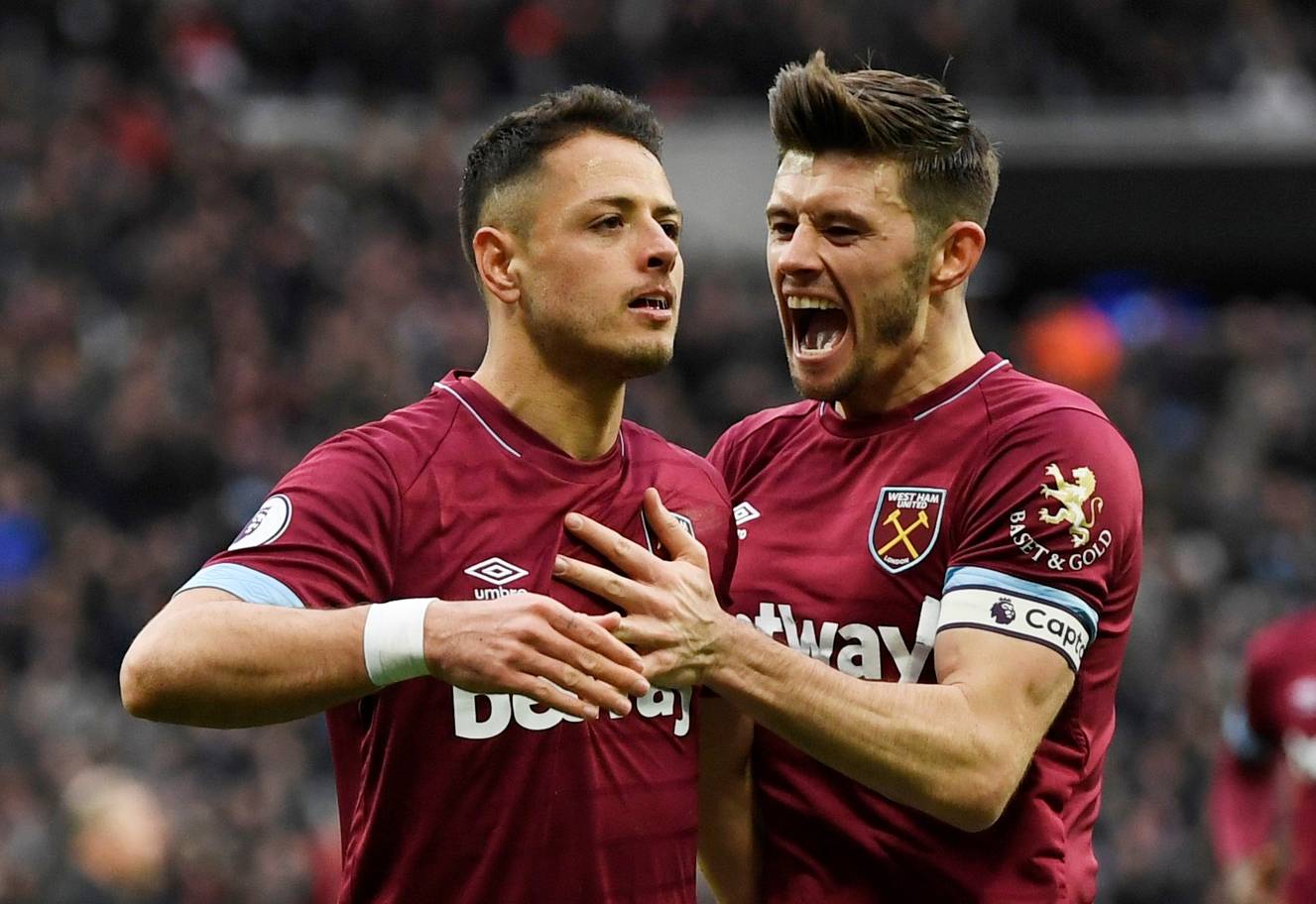 The Hammers have bid ‘adios’ to Chicharito as he has left West Ham United and joined Sevilla for an undisclosed fee on a permanent deal. In his two years at the club, he scored 17 goals in 63 games for the Hammers (scoring in nearly a third of the games he played in).

The Mexican international arrived at West Ham in 2017, after signing from Bundesliga side Bayer Leverkusen for £16m. He came with Premier League experience, having spent five years at Manchester United (inclusive of one year on loan to Real Madrid) and scored 20 goals in his debut season for the Red Devils.

Hernandez came into the squad in a time of tumultuous leadership. He was initially signed by Slaven Bilic, only for Bilic to be sacked. David Moyes then took up the helm at West Ham; a worrying reunion for the striker, as he was largely left out of Moyes’ plans when the two last met at Manchester United. In the end, it wasn’t Moyes he needed to worry about – after Moyes departed and Pellegrini took over, it was Pellegrini who didn’t see a place for Hernandez in the team. After the signing of Sebastian Haller, Hernandez didn’t see a role for himself in the club either, and West Ham agreed – with both parties coming to the decision that his time at the club had come to an end just a year shy of his contract ending.

Sometimes it’s nice to see a player make an amicable departure, particularly when it’s a situation where both parties tried, but it just wasn’t the right fit. No toys, no pram, no strikes, no demands, no locker room bust-ups – just an accepted transfer request, a fond farewell and best wishes for the future.

Chicharito’s had an extremely professional exit, and has done right by the club. He’s departed with a kind statement for the fans and the club, saying “Thank you [West Ham] for granting me the opportunity to be my home during these past two years. I leave with the best memories and I wanted to express my total gratefulness to the club, managers, teammates and the fans.”

All the best for the future, Little Pea, and thank you for your time in claret and blue.