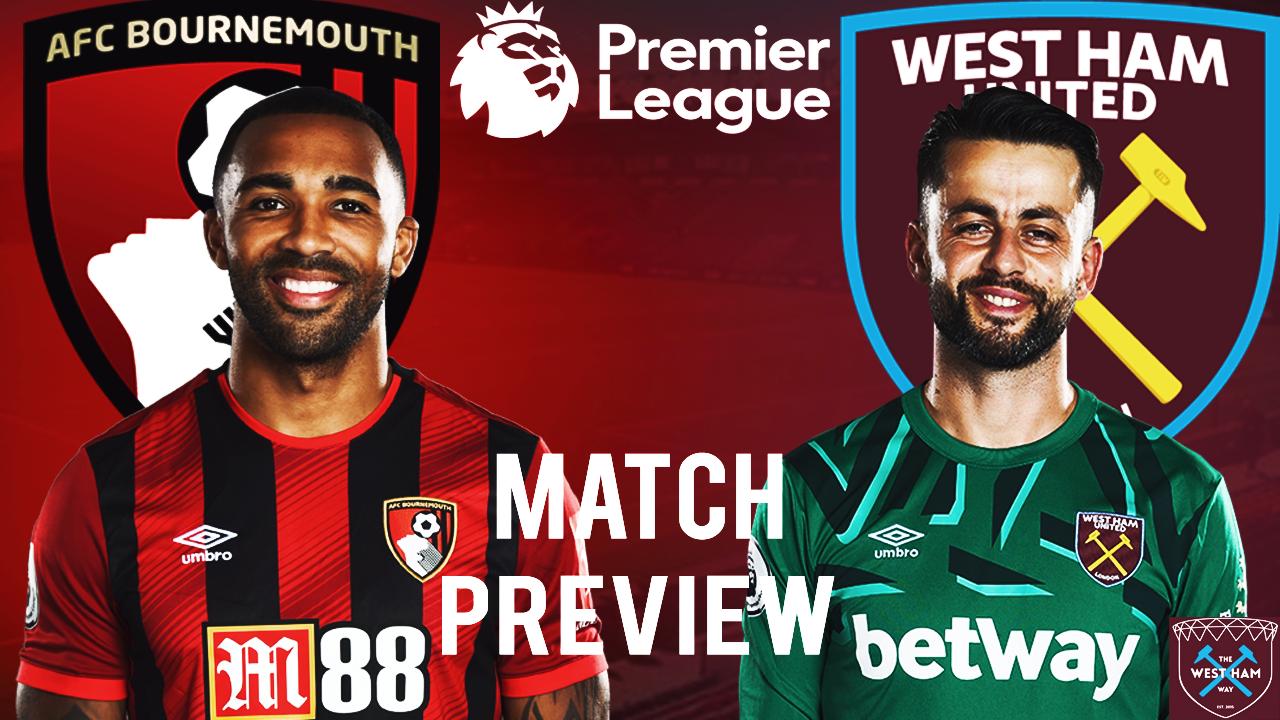 There we have it, just when I think things have changed and that we are no longer the type of team who loses to lower league opposition bang, we prove that no matter how much you get paid every week, if players are not prepared to put a shift in they will come undone. Losing away to Oxford 4-0 was quite sadly another in a long line of disappointing results to weaker teams in the cup competitions. Now I know some people will disagree with this but I do not blame the manager at all. The players should have been busting a gut to prove to the manager why they are not playing. Now they might see why they are out of the team.

But the good thing about Football is that the next game is never far away, and if West Ham can pull of a win then maybe people will soon forget the disaster of the Cup. We travel to the South coast to take on Eddie Howe’s Bournemouth who have also had a great start in the league. They are 6th in league, just a point behind The Hammers and having won their last 2 league games they will be relishing the prospect of taking on a team that just lost by 4 to a team from league one.

Hopefully the West Ham that went away to Watford and won is the team that turns up tomorrow. Still undefeated in the league since the opening game, I’m going to try and pretend the Oxford game didn’t happen.

Bournemouth welcome back a number of players from injury, Francis, Kelly and Danjuma who made it through the game in midweek. But many players will still miss out, Smith, Brooks, Gosling, Daniels and Stanislas.

But great news for West Ham is that Manu Lanzini has made an early recovery from the knock that he received while on International duty. But will have to make do with a place on the bench for now. Antonio and Reid are both still out for now.

It doesn’t really surprise me that we have come back with the same team who got the result last time out against Manchester United. I believe this group of players will perform again at the weekend. But if Wednesday night is anything to go by, you just never know. But I am backing the team to win the game 1-0 with the goal coming from Anderson. I really don’t see that much quality in their team but we really need to make sure that Wilson doesn’t see much of the ball. I think our front 4 plus Lanzini from the bench will be too much for them to handle.