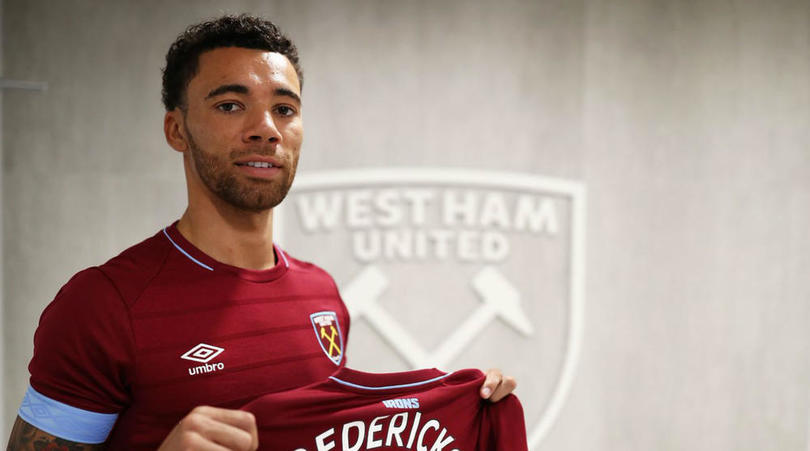 In his usual calm and collected manner, Manuel Pellegrini told Sky Sports that West Ham’s performance against Newcastle on Saturday was “very poor” and that he needed “to know why we played with that pace.” Arguably one of the main reasons may have been fielding a 34 year-old right back against a winger who runs for fun. One could see from the off that Pablo Zabaleta was out of his depth against a Newcastle attack who were all too aware of recent defensive mishaps at the London Stadium.

There is no denying that Zabaleta is an incredibly intelligent footballer with a wealth of experience that would be invaluable to any dressing room. Physically however, his best days are behind him, so the decision to start him over a perfectly fit Ryan Fredericks (seven years his junior) was certainly a headscratcher. The pace of Fredericks would certainly have helped with the containment of Saint-Maximin, who really should have scored two after breaking away from Zabaleta twice. His inclusion from the off may also have left West Ham’s high defensive line look less vulnerable. This was something that was remarked upon by Newcastle midfielder Jonjo Shelvey. “We know that Pellegrini’s team like to play a high line. They always struggle with runners from deep and we worked hard on it in training and it paid off.” The fact that a side tipped as relegation candidates were able to exploit West Ham’s defence so efficiently should surely set off alarm bells for Pellegrini and his coaching staff.

Zabaleta was finally spared his blushes in the 72nd minute when Fredericks was eventually introduced. Admittedly, it was too little too late for him to make a real impact on the game, but his pace certainly rejuvenated the attack. The final scoreline of 3-2 flattered West Ham, who could easily have lost by another three or four. There were many more defensive issues at play than Zabaleta’s lack of pace. Diop showed a lack of discipline in conceding the set piece which led to the Newcastle opener. From the ensuing cross, Balbuena was outmuscled and outjumped by a determined Joelington, who turned provider for Ciaran Clark who headed home. 5 foot 7” Aaron Cresswell was tasked with marking the Irish defender. The marking for Newcastle’s second was non-existent. Again, the closest Hammer to the Newcastle goal scorer was Cresswell. If it was stability at the back Pellegrini was after, he certainly didn’t get it.

The tactics of the Chilean have been called into question recently by a large cohort of fans, who feel as though the current formation simply isn’t working. Zabaleta’s experience counted for naught on Saturday and his selection only reaffirmed the belief of fans that his legs are well and truly gone. The inclusion of a younger, much faster, Ryan Fredericks should, at the very least, have happened at half time. His pace down the right had the potential to pose problems for Newcastle from the off and make them rethink their game plan. He has proven he’s capable of delivering dangerous low balls into the area, putting one on a plate for Haller in the match against Crystal Palace. Perhaps this is an oversimplification what was needed but with being 2-0 down at the interval, surely attack was the best form of defence?

The Hammers face Burnley in their next game this coming Saturday. Their claret counterparts will have a point to prove following their 3-0 loss to Sheffield. It can only be hoped that Pellegrini re-establishes the likes of Fredericks in the team and switches up the formation to properly utilise frustrated forward Haller. A failure to do so may lead to another 3 points slipping away from the Hammers.