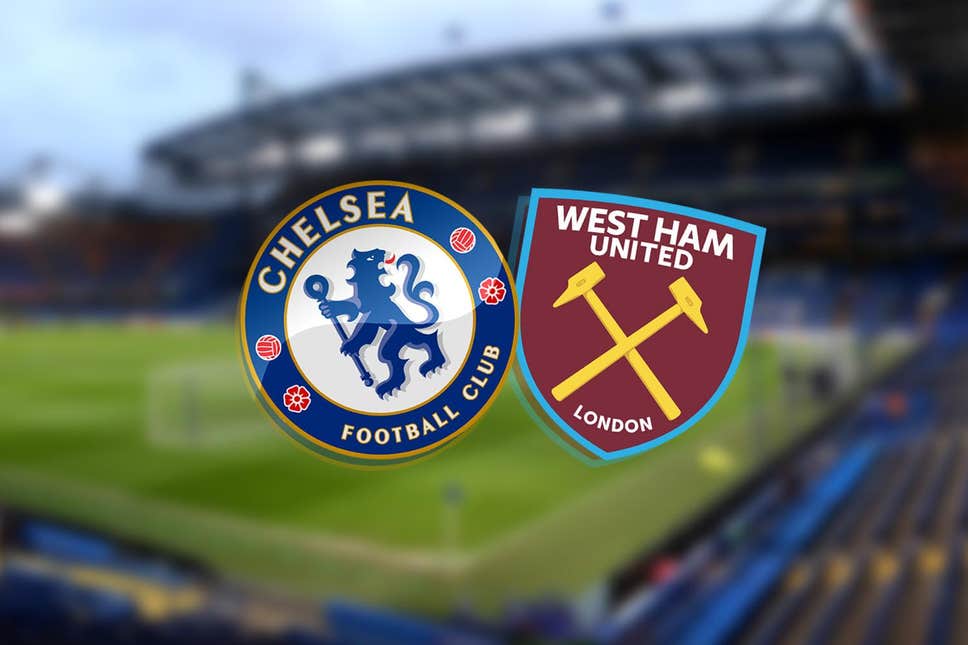 Things are getting bad and fast at West Ham, without a win in what seems like forever losing at home to anyone is bad, let alone that lot from North London. I’m finding it hard to see where we go from here. The 2 goals at the end of the game did nothing but cover up the cracks at the football club.

Now we travel across to West London, to take on a resurgent Chelsea, who have a new man in charge Fran Lampard. Forced into playing some of their many youth team players due to a transfer ban. They have taken the league by storm after a rocky start.

Maybe Pellegrini should follow his example by playing a few of the young players that have performed so well in the Under 23’s, instead of continuing with the usual guys who have continued to be unimpressive.

Chelsea are without Abraham who got injured midweek so will choose between Giroud or Batshuayi up front. Batshuayi is the favourite due to Giroud also coming back from an injury himself.

Sadly for the Hammers Fabianski is still out injured and calamity keeper Roberto is likely to continue between the sticks. Lanzini, Wilshire and Reid are still out. But the good news is that Antonio got through his comeback game and is likely to start.

Chelsea lost their last game out but it was their first defeat in 6 games and are up in champions league positions. While West Ham United languish down in 17th just 3 points above the relegation zone. The good news is that if we manage a couple of wins in a row we will soon find ourselves towards to the top half. I just hope it comes sooner rather than later.

I really can’t see us getting anything from this game. We seem very devoid of ideas in the attacking third and with Roberto at the back I cant see them not scoring at least 2 goals. While the return of Antonio he needs the support of his team mates. Hopefully his drive and energy inspires the rest of them up top. I cant predict a win here and actually think we will lose this game by 3 or 4 goals. We might get 1 back but I’m not hopeful.

I’m not in the Pellegrini out camp just yet as I don’t see anyone better coming in. Moyes, Hughton and Warnock do not exactly excite me. But I do think we may need some kind of re-think at the end of the season. I just hope Pellegrini makes it that far because that will mean we have got out of the mess we are in.