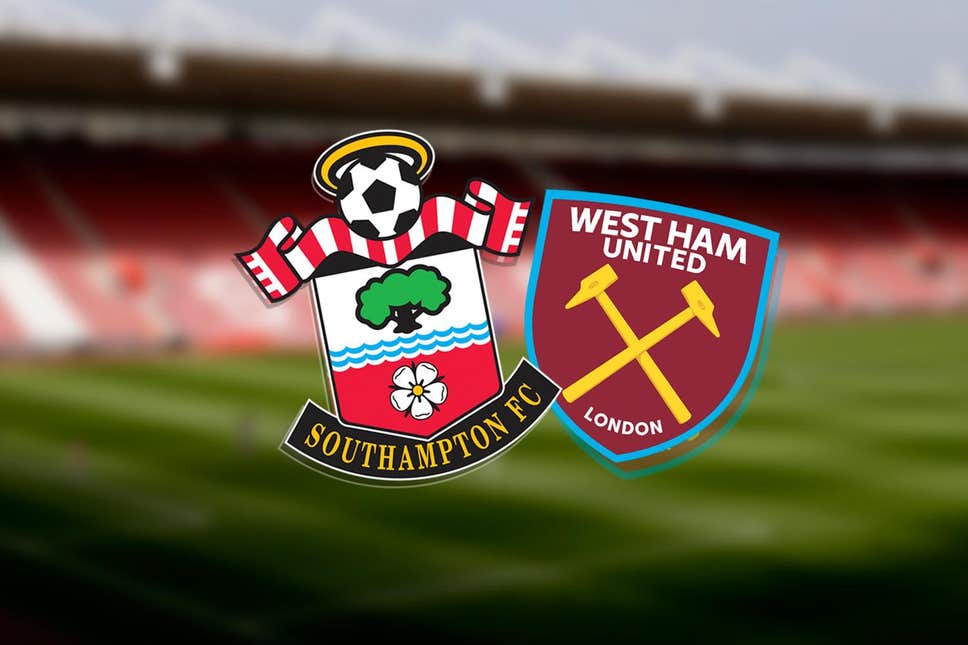 How nice to be able to give out a strong set of player marks but now we need to make sure such marks are consistent as we shouldn’t need to play poorly for a run of games to shock ourselves into playing well, this kind of effort and display needs to be the norm

Martin 6.5 – a very quiet evening for him, took a late booking to run down the clock then suffered what appeared a muscle pull on taking a goal kick;

Fredericks 6 – distribution again dubious with one poor first half pass earning Snodgrass a booking in trying to retrieve the wayward ball, a fifth yellow means he will miss our Boxing Day clash at Palace;

Balbuena 8.5 – the superior centre half in this game, headed away a number of Southampton set pieces and never looked troubled, the General in every sense;

Ogbonna 8 – yet another good game at the back and showing admirable consistency of late; upset Shane Long at one point with a challenge, the Southampton man refusing to shake hands after, good work Angelo;

Cresswell 8.5 – his best game in ages, hardly put a foot wrong and played in a handful of good crosses one of which should have resulted in a penalty;

Rice 7 – quietly effective and more of a central midfield role (than CDM) in a 4-4-2; marginally offside with early headed ‘goal’, one great left wing cross second half as he pushed forward, made a couple of unforced errors but recovered well each time to atone his error;

Noble 8 – tireless captain’s display, one sublime 40 yard ball first half through to Antonio, worked ever so hard, his legs will welcome the upcoming 12 day break;

Snodgrass 6.5 – plenty of energy and helped the team press high, better set piece deliveries and nice build up cross for the goal;

Fornals 8 – another who is enjoying a good run, clever knock back for the goal and unlucky with a good strike early in the second half, set up Antonio for his disallowed effort, gave 100% the whole match and seems to finally be finding his feet in the Premier League;

Haller 8.5 – with Antonio up front with him it was like seeing another player – worked hard, won flick ons, finished his goal well, unlucky not to win a penalty first half, and saw a good header well saved second half (and don’t be fooled into thinking he dashed off to celebrate with MP, he was rushing to his French compatriot Diop, which was nice to see);

Antonio 9 – the former Saints loanee man with an outstanding game and man of the match display, great turn, chase, control and lay back for the opening goal, very unlucky as the ball struck his hand in the build up to what would have been a wonderfully struck second; worked his backside off all game and terrorised the home backline

Yarmolenko (for Snodgrass, 72 mins) 4.5 – wasted a good opportunity from 8 yards out after a neat build up second half and on more than one occasion lost possession, for a big man he looked far too easy to knock off the ball;

Sanchez (for Haller, 78 mins) 4 – looked uneasy the whole 15 minutes he was on and twice cheaply gave possession away in dangerous areas which the defence had to mop up, surely has to be moved on in January;

Diop (for Noble 88, mins) 6 – the couple of headers he had to make he did and gave us a big presence at the back to see the game out; given we have fixtures on 26 Dec, 28 Dec, 1 Jan and FAC on 5 Jan, he will doubtless be needed to give either of the current centre halves rest time