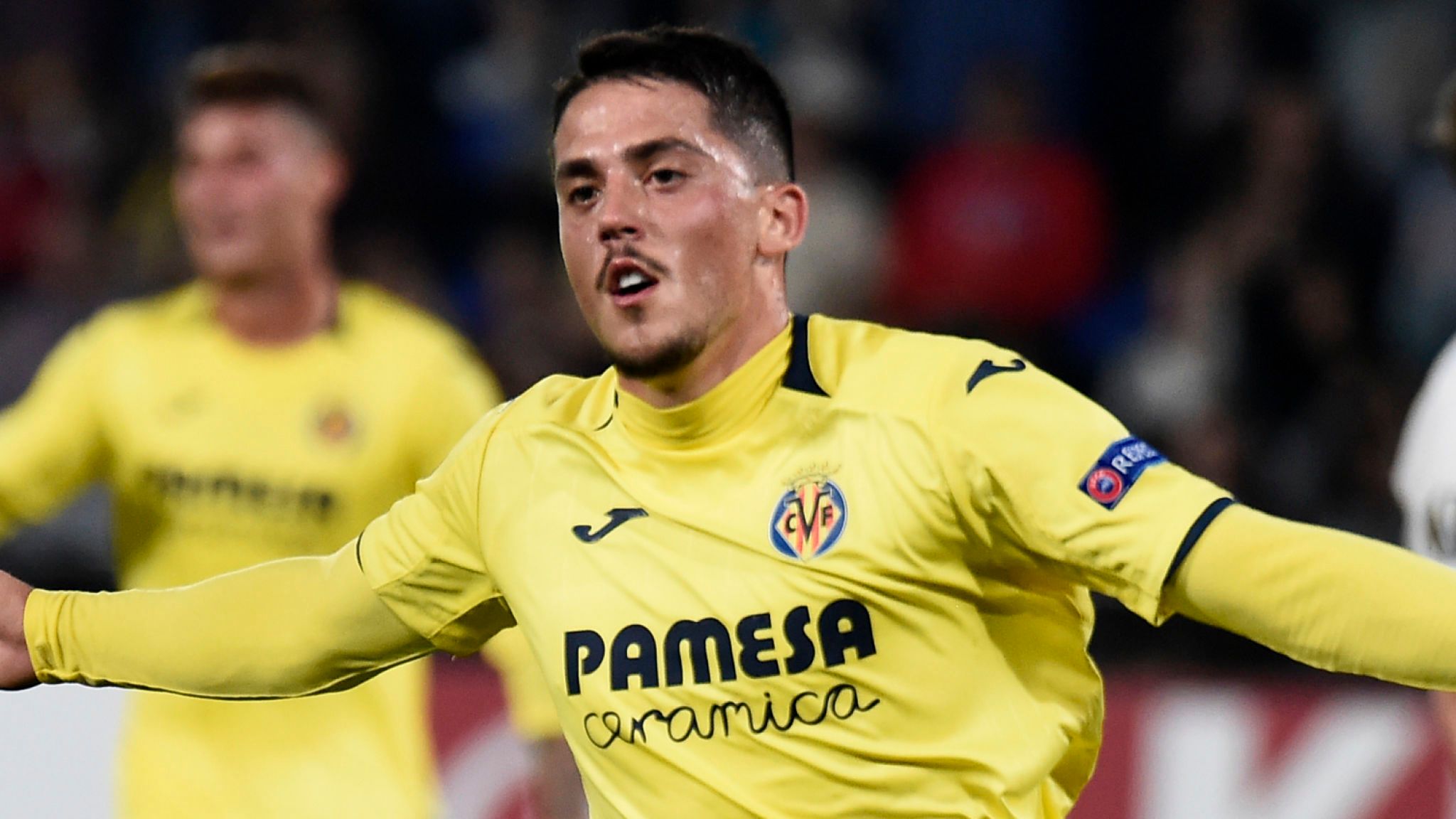 Prior to the season’s opening game, we as a fan base began to dream. We began to dream of fast-flowing, liquid football with Seb Haller acting as the creator for a fluid front three behind him of new signing Pablo Fornals, Samba Star Felipe Anderson and fit-again Manuel Lanzini. We had creativity in abundance on paper but in reality, we have only received disappointment.

Haller has struggled to find his feet and Anderson looks frightened of any defender whether that be Virgil Van Dijk or Phil Bardsley. Pellegrini wasn’t getting the results and he faced the axe as a result and was replaced by David Moyes, which threw a real spanner in the works for our creative stars. Suddenly, we are without a plethora of creativity as Moyes’ pragmatic approach has called upon his harder-working players such as Robert Snodgrass to try and drag us out of the relegation scrap that we are firmly in.

In all fairness to Snoddy he has been brilliant and thoroughly deserves his place in the team. Michail Antonio is once again fit and he picks himself either on the wing or next to Haller given he is the only player we possess with any pace whatsoever. So, with three of the attacking four guaranteed, we have a dilemma; Fornals or Lanzini.

Where did it all go wrong for our jewel? The Argentine was once the darling of East London and when Le Snake departed it was believed Manuel would kick on even more following his promising first season. He was a brilliant dribbler with a fantastic worth ethic and super vision. He was a player we loved, he had the flair and he had the energy. But now, he has nothing.

This may be a bit harsh and we shouldn’t write him off yet, but as of right now Lanzini should be nowhere near our starting XI. If you are an advocate of stats you may bring up that he is creating the most open-play chances (1.6) per 90 minutes in our squad and that the only player with a higher pass accuracy than his 86% is Declan Rice.

But this is where statistics falter and football must be watched with your eyes. Watching Lanzini in the Leicester match on Wednesday was painful. His work-ethic was non-existent and every time we had a chance to counter-attack, it seemed to be Lanzini who slowed the play down (I honestly had Kevin Nolan flashbacks at points).

So, with Anderson still out injured, Fornals should make the final spot his own. His performances in a dismal spell for the Hammers have been a rare shining light and after finding his feet he is beginning to look as if he can be our talisman. While he is nowhere near as creative or skilful as an on-song Lanzini, he is certainly more determined. His work-rate is fantastic, and he has actually added goals and assists to his game in recent weeks which we will definitely need if we are to survive.

The Everton game, which was a frustrating affair all round, really highlighted how Fornals has left Lanzini behind. His passing is far from crisp, but his ideas are exciting and soon he will be firing on all cylinders.

For our sakes, let’s hope Lanzini can get back to his magnificent best and give us another option that we will sorely need this season, given the fact that new faces at the London Stadium are going to be few and far between if Moyes’ recent comments are anything to go by. As of now, Fornals has to start. His work-rate, alongside constant pressers Antonio and Snodgrass will be vital in surviving. Luxury players must be used sparingly in the dog-fight we are in.