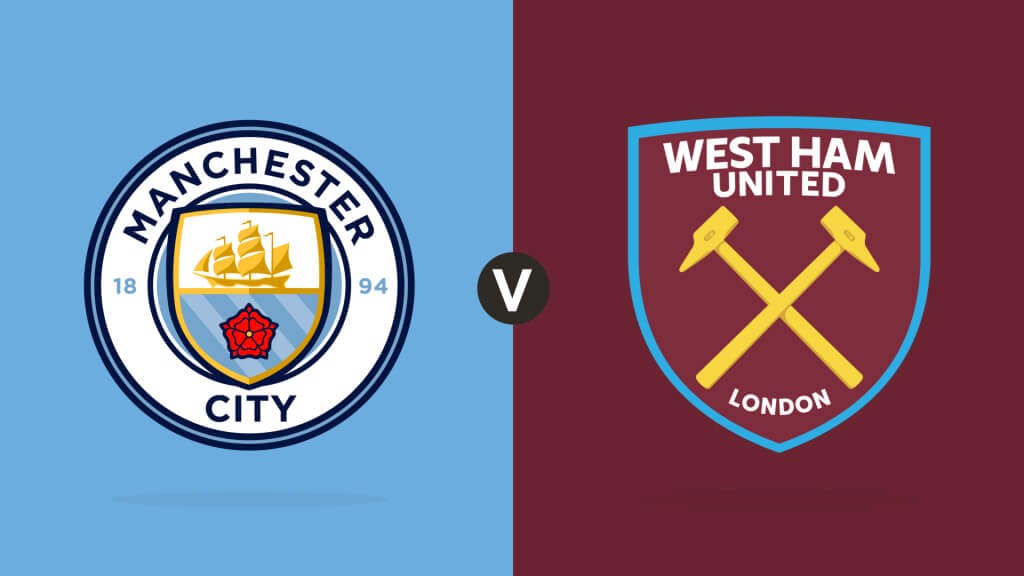 Well it’s been a while since I have written any previews, I hope you haven’t missed them too much but the main reason being, is that at the moment it’s been hard work to motivate myself to write about this team. The appointment of David Moyes just sucked all the enthusiasm out of me. But now I’m back and hopefully after a long time without a game we will come back with a bang.

Difficult games ahead with a trip to Man City and Liverpool after that. Lets hope that all the recent distraction surrounding City throws them off guard and we can take advantage. The same Monday night against Liverpool. Who might have one eye on a Champions league return leg against Atletico Madrid and an F.A cup game with Chelsea on there mind.

Not sure what type of game to expect tonight as I’m sure City’s financial problems will dominate the storyline. Which just might suit a refreshed West Ham team and galvanise an upset. (I can dream can’t I)

City actually lost their last game so why not make it 2 in a row for them. But unfortunately we have not managed a win it what seem like forever picking up an occasional draw here and there and also the odd defeat. It’s not pretty reading for us but as Moyes says a lot. Be positive and get behind the team.

The good news is that Anderson should be ready to return from injury which may give Moyes a reason to leave new signing Bowen on the bench for this game. Antonio and Lanzini should give the manager options.

Sterling will be missing for the hosts and Zinchenko will be serving a suspension. Bad news is Sane, Laporte, and Mendy could all be back for the hosts.

I don’t give us much chance in this game I think City will come out and do what they do well, control possession and make us chase the game. I expect them to go on and win comfortably by a couple of goals. But if anything it’s nice to have West Ham back in action and who knows maybe the rest has done us some good.