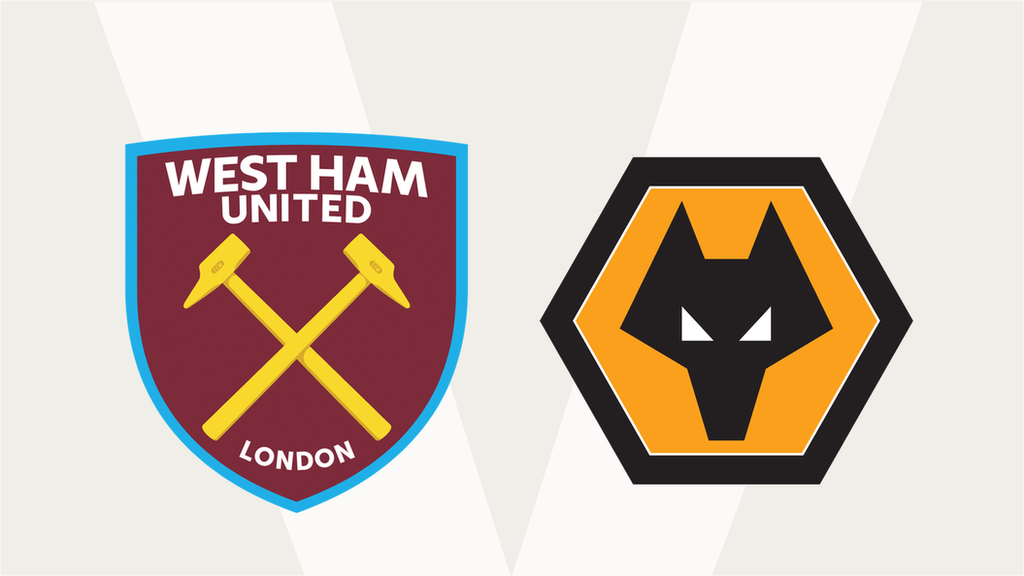 Bang the Premier League is back with a bang. I have no idea how the games are without spectators as I have not watched any of it and really feel they should have called this season off. But hopefully it will not be a distraction for the players as they bounce back with a good performance.

News about our two pre-season games has been hard to come by so people have no idea on form or anything like that. But I can honestly say I was well pleased that we managed to win both of ours, makes me think that David Moyes has managed to keep the boys in great condition at least.

On the injury front the game has come too early for Angelo Ogbonna who is carrying a small injury and won’t be rushed back after training for the last few games and both Sebastien Haller and Arthur Masuaku will miss the game with slight muscle injuries but it is hoped that all 3 will be available for the Tottenham game in 3 days time. Wilshire, Fredericks and Yarmolenko are all fit and will all be on the bench at least with the new rules regarding substitutions.

Wolves do not have any injury concerns going into the game and probably think they are going to have an easy game of it against a team that has thrown a number of games away this season and that is something I´m hoping Moyes will have changed in his short time at the club. That once we get a lead we can somehow hang on to it.

I do not think we are going to be in for a classic here by any means, but we will see two sides well organised and probably cancelling each other out. Wolves have plenty to play for and are just 3 points from 5th spot in the league, this will, I think be their undoing and I expect us to win 1-0 with our goal coming from Antonio with a well worked counter attack in the 2nd half.

With our next 2 games being London derbies getting points on the board early could set us up nicely for the bigger games to come.