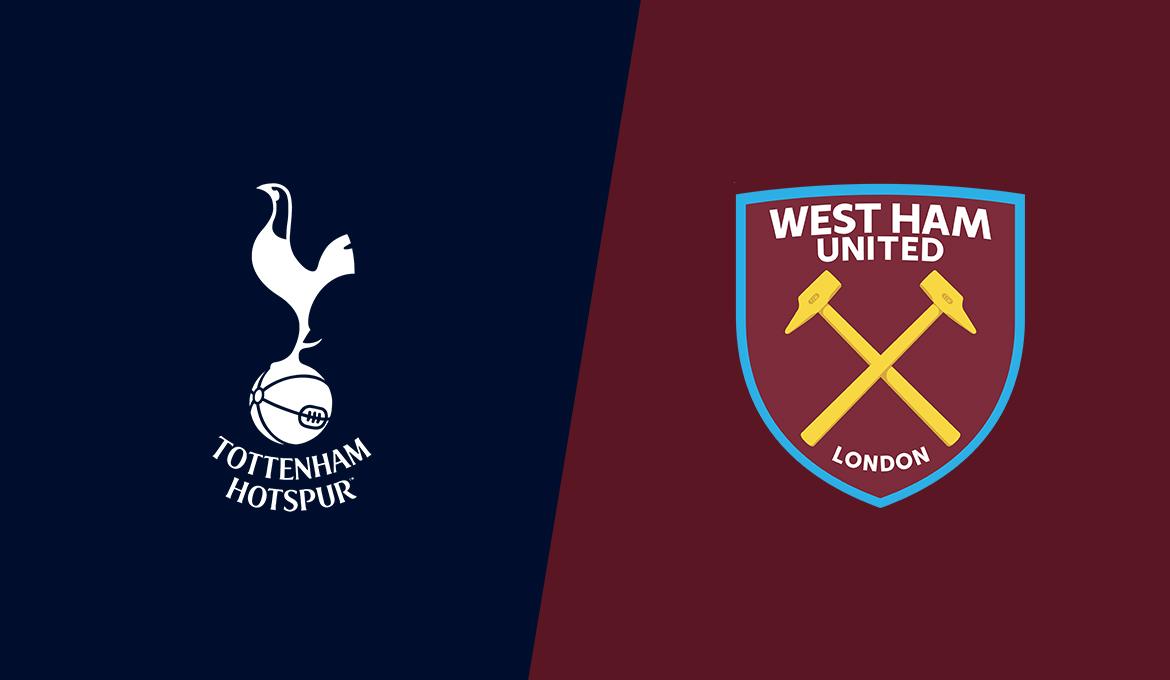 West Ham came back with a whimper against Wolves we hustled and bustled but didn´t really threaten a Wolves defence apart from one or two half chances but I got the feeling Mr Moyes was hoping to get a point and didn´t really go for it as much as I would have liked. The late injury withdrawals probably didn´t help much in the way of preparation but you can´t say he didn´t have the time.

But a win tonight, will more than make up for the poor performance against Wolves. I can´t stand our opposition tonight a horrible bunch that I love getting one over more than most other teams. There have been many memorable games against them recently I would love to say tonight will be the same but with the two managers involved I´m not predicting a classic.

On the injury front, Moyes will still have to do without both Ogbonna and Haller as they are still not fit enough to start tonight’s game.

Mourinho welcomes back Dele Alli from his suspension and Lucas Moura from an injury. Juan Foyth has not recovered and will not be involved.

Tottenham were lucky to get out with a draw against a fired-up 2nd half performance from Man United in their first game back and I felt at the end we could give them a game. But Spurs do have a lot of quality and will go into the game as favourites against a West Ham team that Moyes thinks are going well. The results suggest otherwise.

I really don´t fancy our chances in this game and really hope I´m wrong, but I do not think Moyes will try to win tonight. I expect us to set up and get a draw and I would be happy with a point but not the way Moyes will set our stall up and try to get it. Football should always be played to win. I hate being negative but I predict Tottenham to win by 2 goals to none. Like the Wolves game, once we go behind, I think that will be the end of our hopes of getting anything from the game. Although I would love to see Antonio´s celebration if he hits a last minute winner.