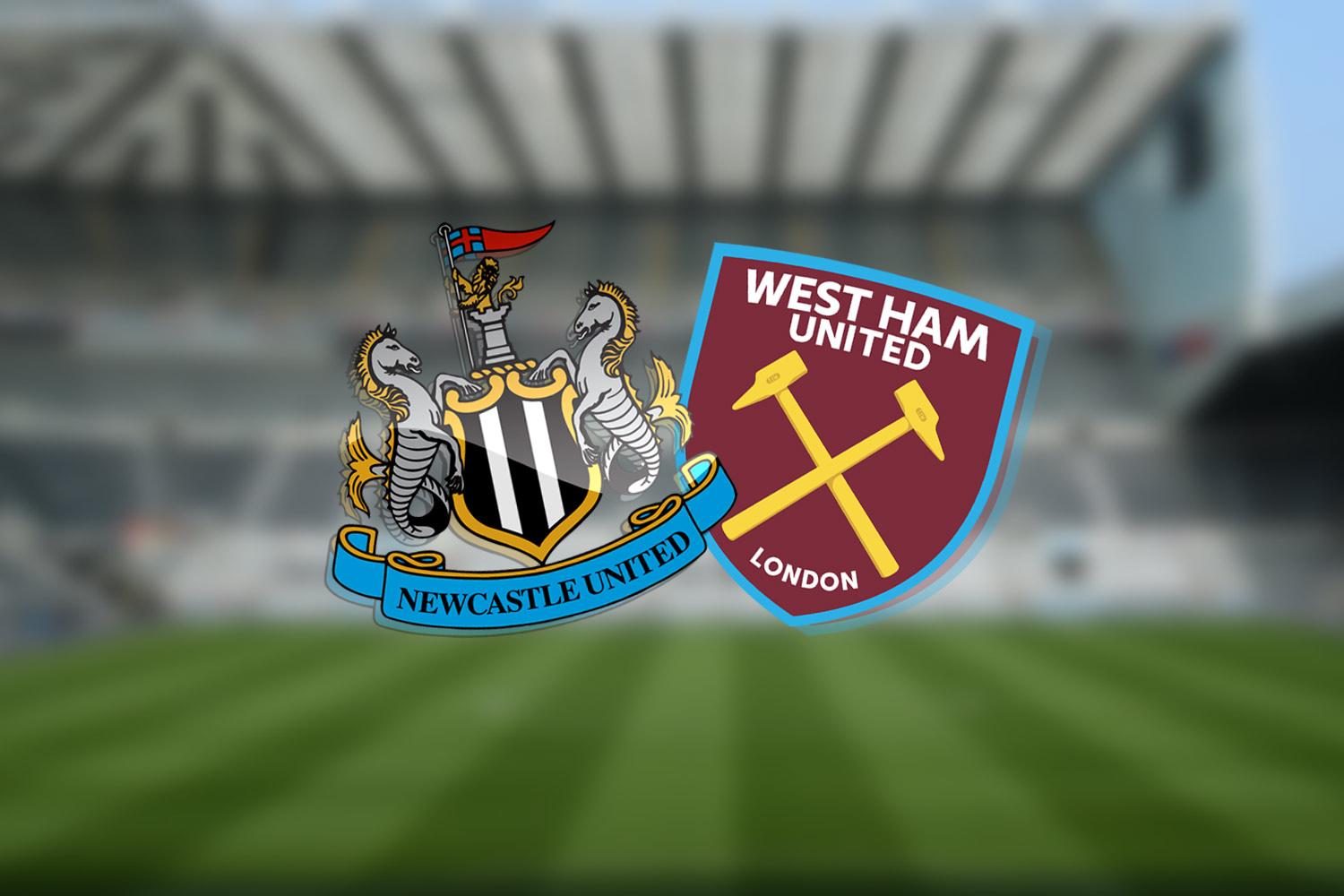 I have a confession to make, the reason there was no Preview last week is because I had so little faith in us getting a result that my motivation was poor so that and a few family matters meant I was not able to find the time.  How wrong could i have been?  Not only did we get the result but we also managed to put in an excellent performance to go with it.

So onto Newcastle with a new breath of confidence that we might be able to get out of this relegation mess quicker than expected.  Newcastle are doing surprisingly well this year.  I had them down for relegation the minute they appointed Steve Bruce but to their credit they have picked up results when it mattered.

Flying high in 12th position of the league table and undefeated since operation re-start they are coming off a great 1-4 away win at Bournemouth but I´m thinking this will just lead them into a false sense of security.

Sean Longstaff is a doubt, Lascelles and Striker Joelinton are also carrying small knocks and might not make the game.

Fresh of our win against Chelsea we might and should be able to add Noble, Haller and Masuaku back to the squad.  while current fan villain Anderson might have a small hamstring injury keeping him from the bench

I really fancy us in this one and think we will manage a 1-2 win which will first greatly upset my Sister-in-law and get us closer to safety. My guess is that 35 points will be enough to survive this season and we get there before we take on Manchester United in the Penultimate game of the season.  Antonio and Bowen to get our goals.