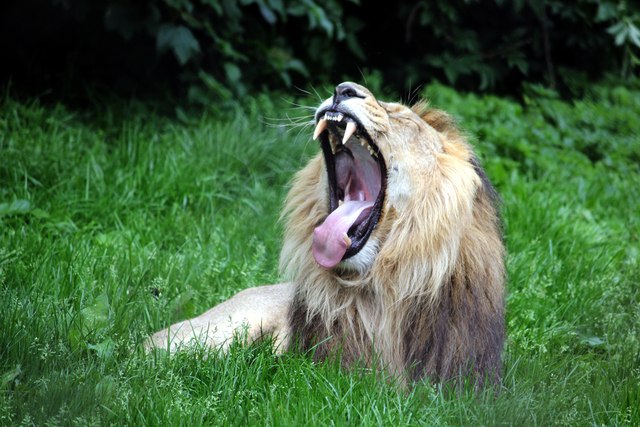 Fabianski 5.5 – covered Grealish shot first half but arguably a weaker one second half he simply failed to watch, perhaps having little to do in the last couple of games played a part in his lack of concentration

Fredericks 5.5 – let Grealish in on goal twice, the second time fatally so, and despite seeing much of the ball going forward never delivered a telling cross into the box, unlikely to be first choice right back next season on this showing

Johnson 7 – put in a couple of telling crosses and defended solidly, considering this was only maybe his fourth start for us the boy appears to have a promising future

Diop 6.5 – shaky at times misjudging his jumps but also made some useful headed clearances from Villa set pieces second half

Ogbonna 6.5 – another steady performance, made a couple of vital interceptions

Noble 6.5 – made some nice passes first half and the only player that really looked like unlocking the Villa defence

Bowen 6 – came into the game carrying a knock and never really got going, subbed at half time

Antonio 6 – missed a glorious chance to score, picked up a soft yellow, subbed at half time

Haller (45 mins for Antonio) 5.5 – a couple of nice touches but otherwise largely anonymous

Yarmolenko (45 mins for Bowen) 6.5 – one of the few players willing to have a shot on goal and rewarded, with the aid of a huge deflection, in scoring the equaliser

Lanzini (67 mins for Fornals) 6 – a couple of nice plays but once again short of what we know he can do, wasted a free kick second half when well set

Anderson (87 mins for Noble) 5 – showed nothing, was the sub made to allow him his last few minutes in a WH shirt or does he maybe have a future ? 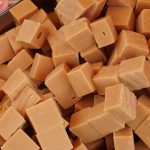 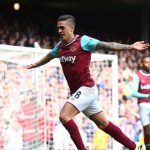 A New Era of Lanzini Magic?