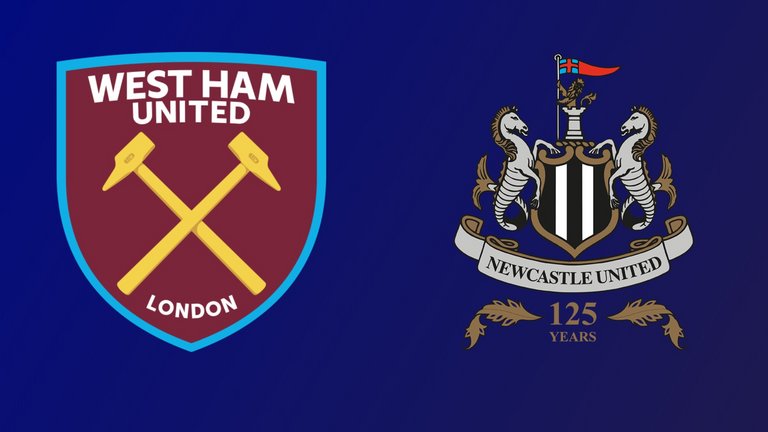 So now it all starts again a new season and a new beginning, that is unless you’re a West Ham fan. We, on the other hand realise there is nothing new and it’s going to be same old, same old while the current owners are in charge. I´m not afraid to admit that it has taken me a while to realise that the owners are just stringing us along. But the sale of Grady has knocked me sideways. I want them gone.

But on to Newcastle who have managed to bring in a host of players while we struggle to find reinforcements including Calum Wilson, Ryan Fraser and Jamal Lewis. Obviously Covid has only affected our players.

We have signed no one while selling an exciting academy product while some are optimistic of signings, I don´t see us getting any the Burnley defender doesn´t even want to double his wages and come to us.

The one bit of good news I can bring is that Soucek has been cleared to play after serving sometime in quarantine. He should walk straight back in to the team for the televised clash. There are not any other concerns apart from Lanzini who should be o.k after last weekend.

Newcastle do have some injuries with, Shaar, Clark, Longstaff, Dummet and Gayle all probably missing. Which would be great if they hadn’t made the 3 signings.

I really want to say we are going to pull out a win in this game but I really can´t see it. I expect a defeat and I don’t think Moyes is going to be the man to get us out. 0-1 to Newcastle with Wilson scoring as he always does.

Sorry to sound so negative before a ball has been kicked but this off season has left me deflated. Hopefully a win Saturday night will kick start my enthusiasm.