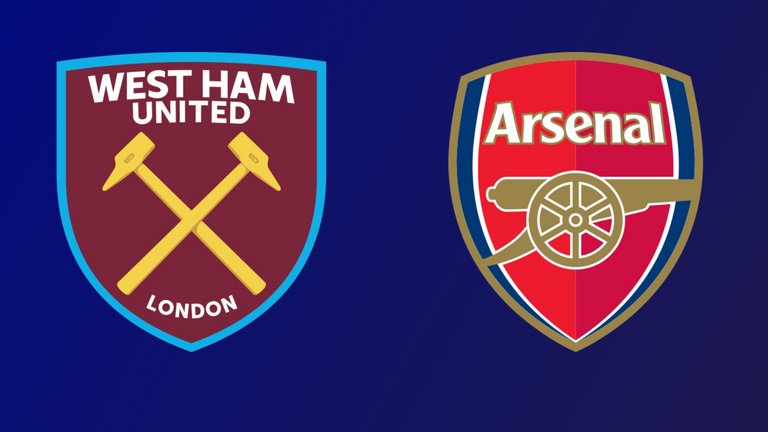 A much better showing on Saturday night is reflected in the marks, but it’s always a worry when you play well and still don’t get any points! Hopefully our luck (albeit in our own hands) will change, and change quickly.

Fredericks – 7 back to back bright performances, a couple of clumsy defensive challenges which earned him a yellow but smartly provided the assist for a goal and generally did well

Cresswell – 6.5 must be aware of the criticism circling him but was steady throughout, covering very well on one occasion in the second half

Diop – 7 a much better display, looking the equal of Ogbonna for once, wonderful challenge second half that saw him bring the ball over the halfway line, possibly a fraction slow in stepping up for the home side’s opener

Rice – 6.5 a busy game and looking back to somewhere near his best although culpable for letting Lacazette run off him for the opening goal

Soucek – 6 got into the box a couple of times and worked hard in defence, quiet first half but grew in the second, assisted in build up to our goal with layoff to Bowen

Arthur – 7.5 another who must be aware of personal criticism but actually did rather well in a more forward role, one particularly good delivery into the box second half deserved a finish from Antonio

Bowen – 6.5 worked his socks off and threatened to break through but a couple of times made the wrong choice, seemed over eagerly to prove himself, one obvious ball through to an overlapping Fredericks second half was oddly not taken, but credit for his role in the build up to Antonio’s goal

Fornals – 7 another who was busy throughout, flitted in and out of the game at times but played a pivotal role in our goal with a wonderful trap and layoff, a wholehearted effort

Antonio – 7.5 strong performance, three clear chances: excellent finish for his goal, should have done better from Arthur’s cross, and would have expected him to test the keeper with his header against the bar

Yarmolenko (83 mins for Bowen) – 5.5 no impact on the game, and within two minutes had got caught cold ball watching for the home side’s winner, which was wholly avoidable and negated all the good teamwork that had gone before

Haller (88 mins for Fornals) and Anderson (90 mins for Arthur) not on long enough to fairly give marks, neither really got into the game, is it time to give them some more minutes in matches as opposed to just league cup action ?