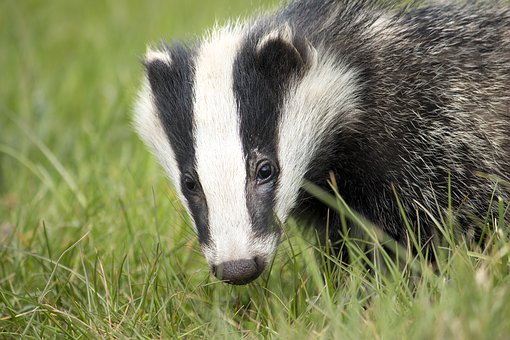 Jonathan Lee > Sadly a lacklustre and uninspired performance on a Saturday night where we were probably fortunate to pick up a point. Let’s hope it was just a bad day at the office!

Fabianski – 6 not called into any serious action, managed to spill a high ball out for a corner under no pressure at one point

Coufal – 7 another solid outing, unlucky with header against bar;

Dawson – 6.5 a couple of early good blocks and reliable once again;

Ogbonna – 6.5 mostly in control but gave a couple of cheap free kicks away on the edge of our box;

Cresswell – 6.5 a couple of early decent crosses but rarely got forward thereafter;

Soucek – 6 a quiet game until his thuggish assault on Mitrovic (?!) earned him the most farcical of red cards, will be a big loss if the card is not overturned;

Rice – 6 looked like he had heavy legs by the end although the usual wholehearted performance;

Lingard – 5.5 after such a good debut this one rather passed him by, highlighted by one pass straight into the path of a Fulham player on the move;

Benrahma – 6 tried to make things happen and started brightly until being subbed early in the second half;

Bowen – 5.5 one good recovery when Fulham threatened but otherwise anonymous;

Antonio – 5 never looked fit and rarely featured until asking to be withdrawn.

Noble (for Benrahma 56 mins) – 6 a rare half hour outing but made little impression;

Yarmolenko (for Bowen 56 mins) – 5 made no impact and at one point managed to shepherd the ball out for a Fulham goal kick;

Fredericks (for Antonio 74 mins) – 5.5 didn’t really feature in any positive way but equally did little wrong.