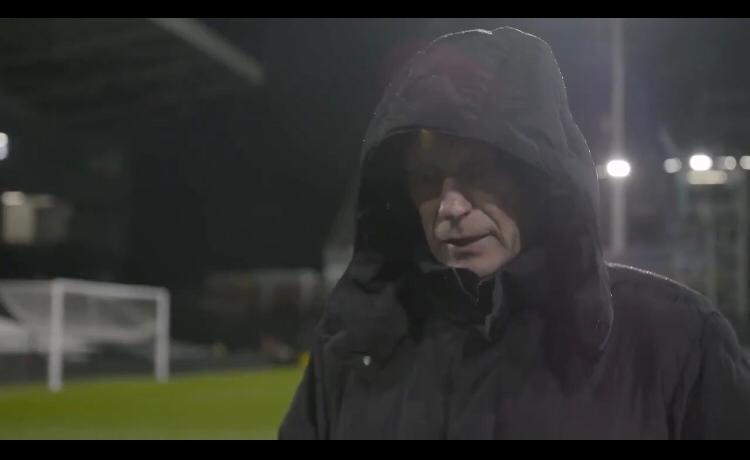 Neil Shaw-Smith > A hooded David Moyes gave his pitch side interview like a pale faced Sith Lord after exiting the FA cup in the dullest manner. The manager showed in January that he is a dark force to be reckoned with, after winning all six of the matches with exciting football moving the team up to fifth in the league in the first month of the year and had fans sky walking with dreams of Europe.

Maybe this was an inflated sense of the true level of the team as February showed the darker side of tactics, with the Celtic Emperor Palpatine adding steel to the back line for a solid defensive display, but at the expense of the creativity that previously worked so well, failure to sign striker meant that Antonio is our only hope. It puts a lot of pressure to hand solo responsibility for a push to Europe on his vulnerable back legs opening up to ridicule of being West Hamstrung. Even after all the short-term solution strikers available, it seemed like David Sullivan was looking in all the wrong places.

Fans were elated at this style of play that seemed to be the west ham way that was craved, but when there is no ambition or viable counter-threat, that is not the team we’re looking for. There is a bunching up of teams just below in the table, all with games in hand, one by one the club could be leapfrogged to then slide down the table – this is not the void we’re looking for.

Without that freedom of expression, it has meant dropping points in winnable draws against Palace, Brighton, Southampton and Fulham, or trying to play for dull 0-0 to get to penalties in the FA cup against Manchester United. It’s a return of the dead eye-watching that is Allardyce’s forte when he made himself the fandom menace.  But the solid defence are crying out for a striker to have as an outlet to fight for the ball or draw a foul as relying on only one can only make things a lot more vulnerable in the future.

Credit has to be given for the tactical application; everyone was surprised at Fredericks’ inclusion for the Aston villa win even though that was not for attacking reasons but to negate the human hairband that is Jack Grealish.

Moyes has certainly made his presence known since returning to the club. Layer by layer forming a tough team to beat and catching everyone by surprise given the tough fixtures at the start of the season, where fans were expecting to be regularly mauled and at the foot of the table.

There is still a lot of cause for optimism, player comradery is at an all-time high. Being out of the cups means the small and depleted squad have time to recuperate and recover from injuries more tactic training with the coaches which has proved very effective.

Let’s not forget where many predicted West Ham to be at this stage of the season, from being a force to be reckoned with to sleep walking to draws that probably would have lost previously. Hopefully with more time they can get back to the light side and see the force awaken again! 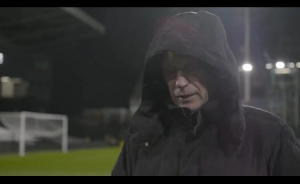 Lockdown: What Have We Learned?

We just interviewed this man for our extra time po