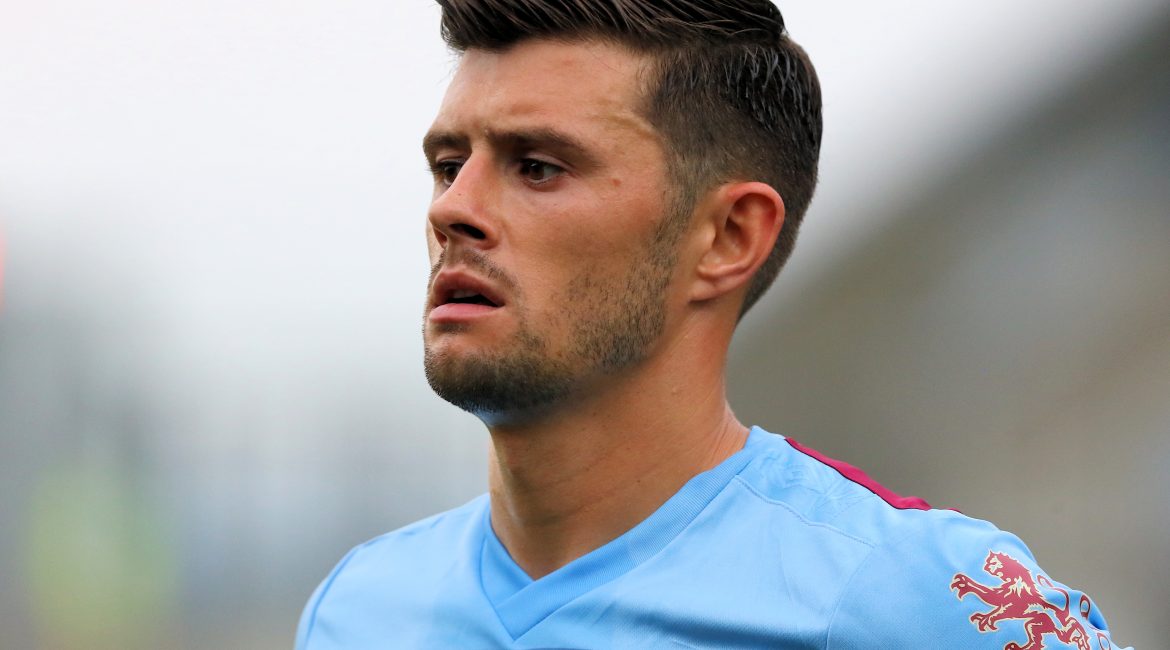 Graham Keeffe > When one discussed West Ham United’s transfer wants and needs back in July, there is no disputing that at the top of many people’s lists was a new left back. Aside from a fantastic free kick in an early season home win over Manchester United last season, Aaron Cresswell was part of a backline that was at often times calamitous in its defensive exploits. As the transfer window opened, rumours whirred around names such as Ryan Manning (formerly QPR), Robin Gosens (Atalanta) and Antonee Robinson (now at Fulham). However, Moyes opted not to sign anyone and instead, went for a change in formation to a back five with Cresswell moving to centre back. The contrast since such a transition took place has been truly startling. Leaving the tribulations of last season behind him, the Merseyside man has become an integral cog in Moyes’s machine as West Ham continue to consistently perform.

Cresswell has started in all 24 of West Ham’s league games this season, having runs at both centre and left back. As well as helping the team to achieve nine clean sheets, he has provided more assists than any other defender (6). Despite a blip against Newcastle on the opening day of the season, Cresswell has otherwise been indispensable. With the cover of a wing back, he is free to focus more on defending central areas. His positional change has also allowed the more offensively-minded Masuaku to maraud forward and add further impetus to the West Ham attack. In the event that the wing has been exposed, Cresswell has been aided by Ogbonna or Dawson shifting across to fill the space and double up. The better understanding across the backline in contrast to last season is clear for all to see.

Credit has to be given to Moyes for this new lease of life that Cresswell has found. The resilience consistently being shown in defence and willingness to coordinate an attack as a unit is one of the key reasons the Hammers find themselves in the European places. From defence this season, Cresswell is averaging just under 50 passes per game. He has provided 79 accurate long balls and created 7 big chances. With the cover of his counterparts behind him, he has the freedom to push a little higher when in possession to look for these passing opportunities. His crossing from set pieces this season has also been of high quality. With Souček being used as a focal point, on more than one occasion this season Cresswell’s crosses have either directly or indirectly resulted in goal scoring opportunities.

Cresswell’s consistency this season has no doubt put him in the running for a call-up to the England squad for the Euros. Pundits such as Gary Lineker and Lee Dixon have already called attention to this, stipulating that the thrice capped man must be knocking on the door. With the likes of Luke Shaw and Ben Chilwell also in contention, he has some stiff competition. If Southgate is selecting off form alone however, then Cresswell is unquestionably the pick of the bunch. He also possesses the defensive versatility that Chilwell and Shaw do not. At 31 year of age, the Hammers defender is in the form of his career. While he will no doubt remain humble and state his happiness to be playing for West Ham week in week out, as his form continues that England call-up will undoubtedly be in the back of his mind. From a fan perspective it can only be hoped that these thoughts further fuel his already brilliantly consistent form as the Hammers continue their quest for European football.