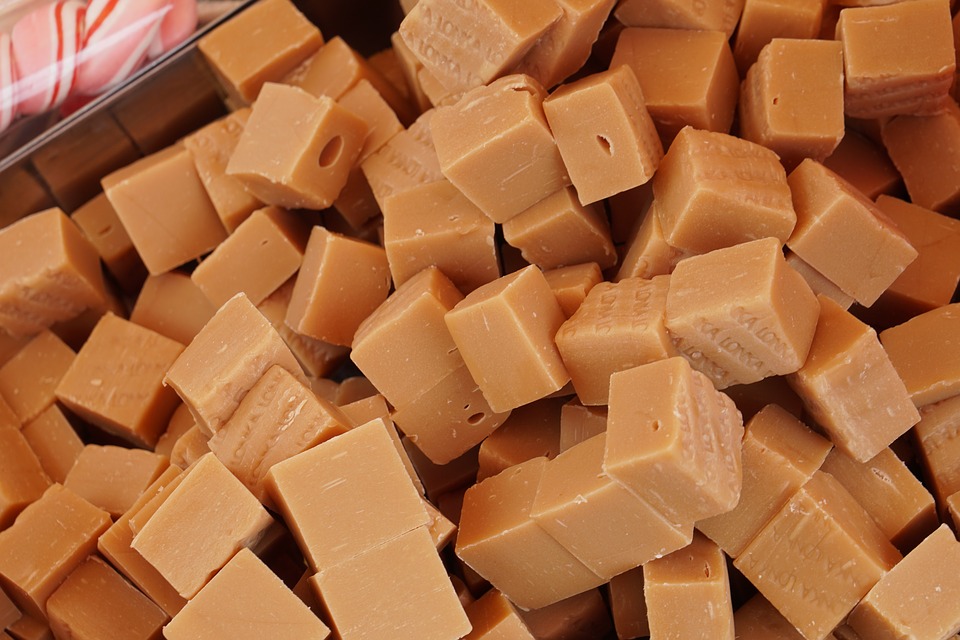 Jonathan Lee > A disappointing performance and loss to a well organised Everton team, three defeats from the last four games has surely now ended any CL dreams, and we now have a fight on to secure Europa League football and avoid being the one team from the current top 8 to miss out on what would be a fitting end to Mark Noble’s final season, a minimum of two wins from the last 3 games must now be the target.

Fabianski – 6.5 made a couple of decent first half saves from Sigurdssson’s free kick and Richarlison’s effort, maybe could have done better with positioning on the goal, otherwise not overly worked;

Coufal – 6.5 desperately unlucky with a second half shot that hit the inside of the post, played the latter part of the game at left back following Cresswell’s injury where he was clearly not as effective, looked devastated at the final whistle;

Dawson – 6 played Calvert Lewin onside then saw him accelerate to score, never got near any of our corners or free kicks;

Diop – 7 a solid game with some good defensive set piece clearances, looked the better of the two centre halves on this showing;

Cresswell – 6 got forward regularly but crosses did not pick out team mates and free kicks hit first man too often, forced off with injury in 59th minute;

Lanzini – 7 until what looked like a thigh injury in the 43rd minute had again looked in good form, passing well and making a couple of very good recovery tackles;

Soucek – 6.5 put in a good shift whole game covering the back four but distribution was too slow at times;

Fornals – 6.5 pushed back to CDM after Lanzini’s injury and kept things ticking over well, lovely cross for Benrahma should have produced an equaliser;

Lingard – 5.5 arguably his least effective game in a WHU shirt, never penetrated the Everton defence but work rate couldn’t be faulted, one excellent 50 yard track back to block Calvert Lewin, a danger this last few games may have seen him play himself out of Euros contention;

Benrahma – 5 not a great game, never getting behind the away defence and, on the one occasion he did, heading over a great chance to level when under no pressure and the goal gaping in front of him;

Antonio – 5.5 shackled well despite his efforts, seemed to get pulled out to the wings where he is generally less effective.

Bowen – 6 (43 mins for Lanzini) looked lively at times and made a good case for starting against Brighton, unable to bundle in rebound from Coufal’s shot (although looked marginally offside);

Yarmolenko (73 mins for Benrahma) – 4 some neat early touches after coming on but then disappeared, surely will be released come the summer.