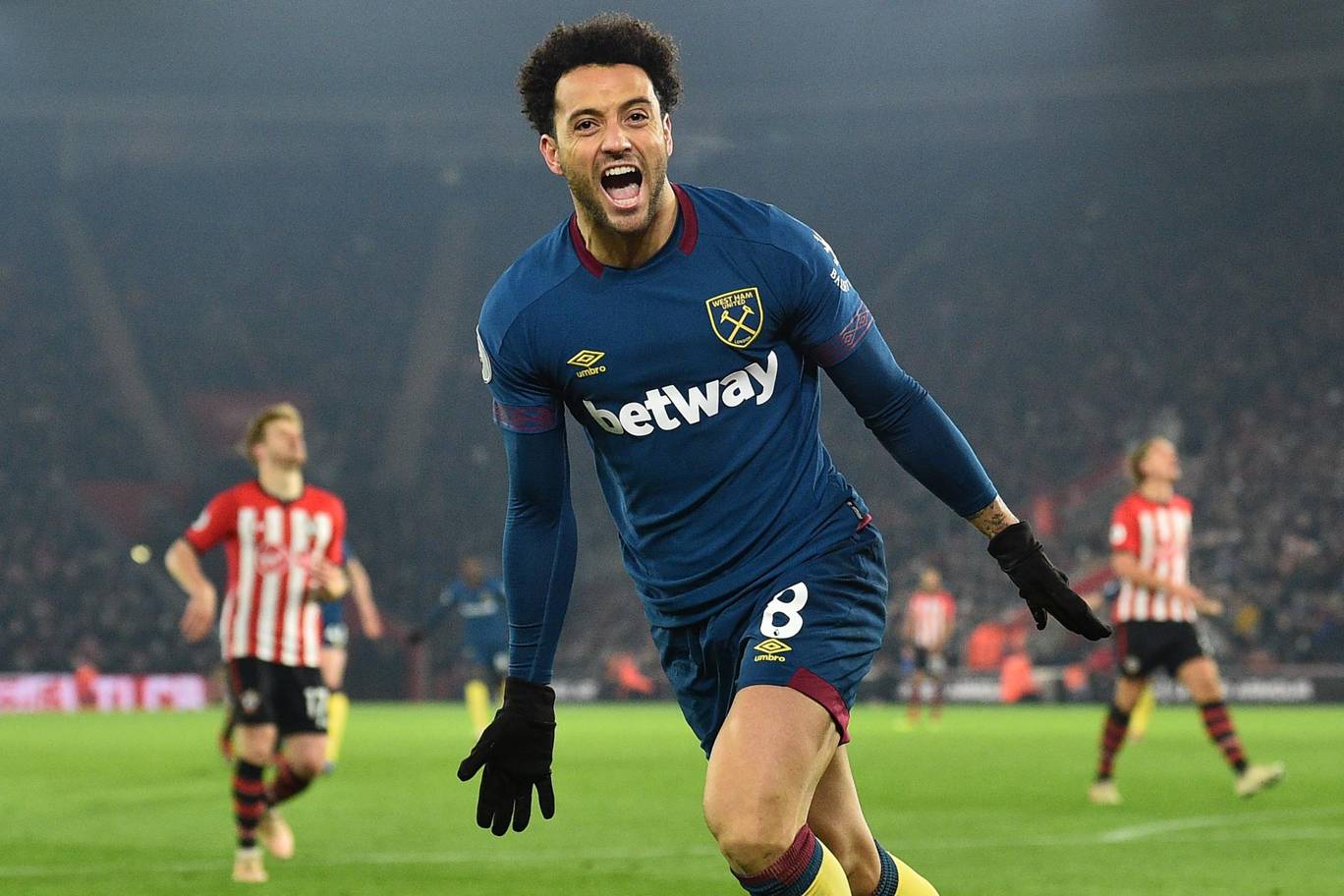 Neil Shaw-Smith > Balbuena and Anderson leaving this summer closes the door on the Pellegrini/Husillos legacy, rendering the Chilean’s reign as an expensive experiment gone wrong. A step into the unknown before retreating back to the tried and tested manager which we now know seems a good fit on both sides.

You don’t need to look far to know what’s in store for the future; a glance at his previous stint with the Hammers helps you see the graft demanded in a fully Moyes-chosen squad and the players let go since his return.

At the start of 2020, Moyes had his work cut out with an inherited a squad of expensive mis-signings and has had to negotiate the inflated weekly wages (and egos) of average talent to essentially run down the clock on their contracts. David Moyes didn’t have a firesale but it’s been clear he had to find some gems in the bargain basement to help balance the books. It is worth reflecting on just the turnover alone that has had to happen from the South American’s misfiring reign, into the Europe-focused squad we see today.

When your predecessor has spent 90m in 2018 and another 75m the year after and then failed, big changes are needed. A season and a half gone, you can see Moyes’ evaluation of the squad he found himself with, by those that have been retained:

Fabianski- a solid performer will be a great backup to Areola
Fornals- transformed into a technically gifted workhorse
Yarmolenko- an experienced sub when game management is needed
Diop- a composed style that gels with his fellow centrebacks.

However, for every mailable improved player, there was more dross. Anderson and Haller never recovered the form they were signed for. Not to mention deadweights given ridiculous contracts, such as Carlos Sanchez, Jack Wilshire and Samir Nasri who sit alongside Perez, Ajeti and Xande Silva in players fans forget were even signed. For all the wrong reasons, we will never forget Roberto!

It was the right time to let Balbuena go; a solid servant for the club but seems in the best interest for both parties as now been superseded to become fourth choice centre back. It will be interesting to see what happens with Fredericks too as he hasn’t been able to kick on as everyone hoped for.

Of the 15 players mentioned here and signed in the Pellegrini/Husillos era, only four have been retained and just Fornals in the first team next season. A quick evaluation and overhaul of whole squad in 18 months.

Having renovated and repurposed the squad at his disposal, all the players left are now purely Moyes’ choice. Performances have earned him the right for the board to back him, let him call the shots and to go out and get whatever he sees is needed to fit the team.

The Moyes legacy is here.

This week on patreon we interviewed former forward

We are delighted to announce that our next pre mat

We are delighted to announce that our interview wi

This man has been nominated for player of the mont