Loanees return to the Club 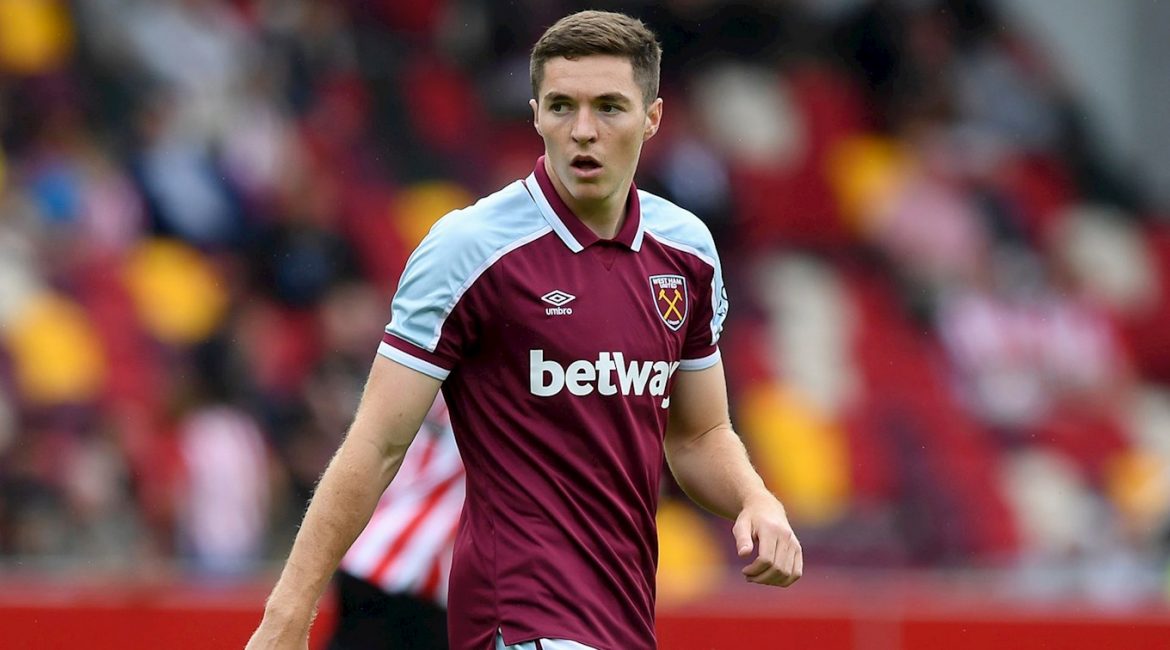 As has been revealed on Patreon for the last month or so, a number of academy players will have their loan agreements terminated by the written in break clause agreements.

Mipo Odubeku was the first to be confirmed, leaving a disappointing spell at Huddersfield with limited sub appearances.

The next was Joseph Anang who is a young keeper on loan at Stevenage. He started off getting some games but had recently fallen to back up keeper and West Ham decided the loan was not worthwhile.

We expect that today Conor Coventry will be named as the third player to return from a spell at Peterborough.

With the club struggling, Darren Ferguson opted to go with an other style of player as opposed to the Ireland under 21 captain who had shone in our preseason.

It is also expected that Danish centre back Alves, who is on loan at Sunderland, will also return to the club this window.

David Moyes and his backroom staff will then decided whether to let the players fight for their first team spot in a period where, the defence especially, has a number of injuries or loan them out again.

As always it will be on the Patreon site that you hear this news first.