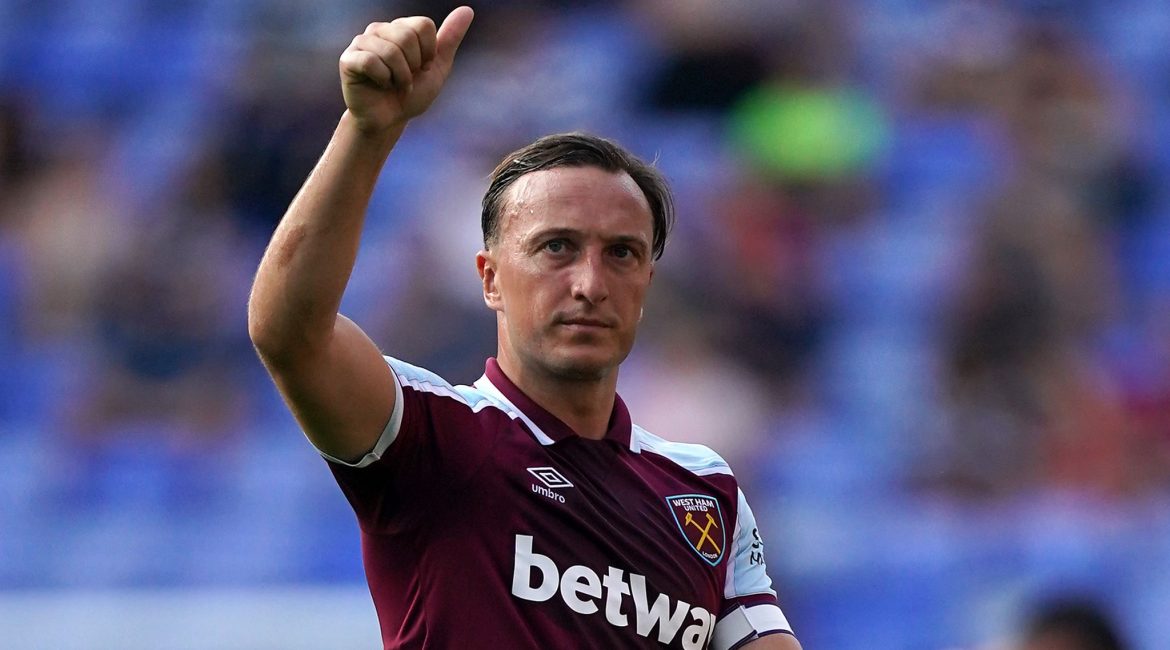 It’s so far been a special season in many ways, with the team playing well, into the last 16 of the Europa League and firmly in the hunt for a top 4 finish this campaign. However one other reason which makes it more so is that it is our captain Mark Noble’s final season playing in the Claret & Blue.

This weekend in the FA Cup against Leeds at London Stadium will mark 17 years since Nobes pulled on a West Ham shirt for the first time when we played Norwich City in the famous domestic competition. Noble has grown since then to become a legend in East London, and he knows how magical it would be to cap off his career with cup success.

“This competition has been important to me throughout my whole life,” he told this Sunday’s match programme.

“As a boy living in a house full of West Ham fans, I was told all the stories of how Bobby Moore and Billy Bonds lifted the FA Cup at Wembley, about Ronnie Boyce, Alan Taylor and Trevor Brooking scoring the winning goals and dreaming of one day playing for the Club in an FA Cup final.

“While I’ve not done that yet, I still have that dream and, who knows, maybe it can come true in my final season as a West Ham player!

“That would certainly be a memorable end to an unforgettable career, and a special moment not just for me but for everyone associated with our great Football Club.

“We’ve got a tough tie to win first, though, to get us moving down the road to Wembley. Leeds are a Premier League team with really good players and a great manager, so we’ll need to be at our best and give everything to beat them.

“If we could win, it would be another fantastic memory and another really good moment for us this season.

“We’ll do our very best to get through to the fourth round and I know the lads are determined to go on another long cup run.”