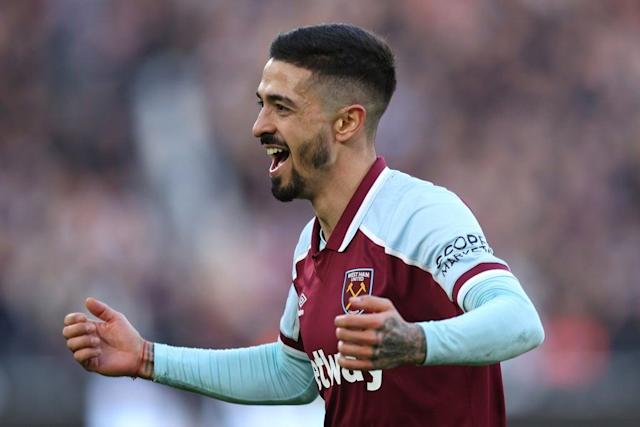 West Ham produced an accomplished performance to earn a 2-0 victory over Leeds United in the FA Cup 3rd Round at a full house London Stadium.

Our Irons tails were up from the off, with the front line of Lanzini, Bowen, Vlasic and Antonio looking hungry to inflict pain on the visitors from Yorkshire.

Although Leeds were in the game it was David Moyes’ side who looked the more threatening, with some slick play which conjured up a feeling that a goal was coming.

Just after the half hour mark, the goal finally came. The very impressive Vlasic had his shot saved however he could only parry into the path of Lanzini who smashed home in front of the travelling fans.

The goal required a lengthy VAR check though as it seemed that Bowen may well have been in an offside position in the build up. The check went though and it was determined that the goal stood, 1-0 West Ham

After the break Leeds looked more determined than the first half, causing our Hammers backline some issues but it was a solid showing from Dawson and Diop, with also Areola in goal looking very accomplished.

Whilst Leeds were very much in this game it was still West Ham who looked the better side overall. Rice and Soucek in the middle really dictated a lot of the play with our attacking players always a thorn in the side for the visitors.

Leeds pushed for an equaliser at the end of the game which was always a big risk with West Ham a dangerous threat on the counter attack – and this was exposed in the 93rd minute.

As our Irons gained possession from a Leeds attack, the returning Fornals brought down a loose ball in stylish fashion and released the powerful Antonio on the wing. The Hammers number 9 then found Bowen who slotted home to send West Ham into the 4th round.

A brilliant finish to an entertaining encounter and one that made it 3 wins on the spin in all competitions, setting us up well for a crucial week in the league where we face Norwich and then Leeds again both at London Stadium.