Hammers move up to 4th 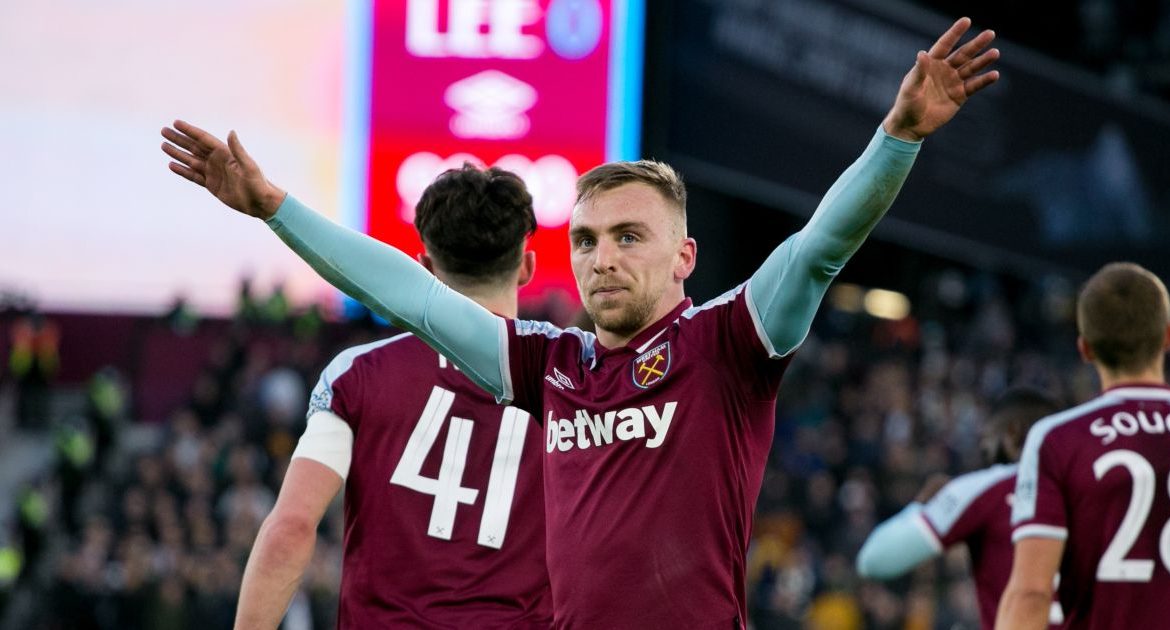 West Ham defeated bottom of the table Norwich to move back up to 4th spot in the Premier League thanks to 2 goals from Jarrod Bowen.

Although arguably a game on paper that our Irons would be expected to win, these are the types of matches that have proved to be more problematic than expected.

The game started brightly for West Ham with some early chances wasted to take the lead. As the game settled though so did the visitors, who held the ball well and probed our back line.

However as much as the possession was kept well by Norwich, it was David Moyes’ side who always looked the more threatening when on the ball.

The first half didn’t provide much excitement but our Hammers thought we’d taken the lead 10 minutes before the break, when Bowen nodded in, but it was chalked off for offside courtesy of Vlasic.

The second half arrived and it was felt just one more would be enough to seal the points, but it wouldn’t be something that would arrive early in the period.

Bowen was guilty of hitting the bar following a fine move and Antonio blazed over with the goal at his mercy, giving the visitors a fuel that they might just nick a point in East London.

Aside from a fine save from Fabianski to deny Idah the Canaries never really looked like scoring, and with just 7 minutes remaining the game was put to bed.

It was again the impressive Bowen who slotted home from a Masuaku squared ball to confirm the win, clean sheet and send West Ham into the top 4.

A job well done and one we can now look to build on with another crucial home game on Sunday against Leeds United.