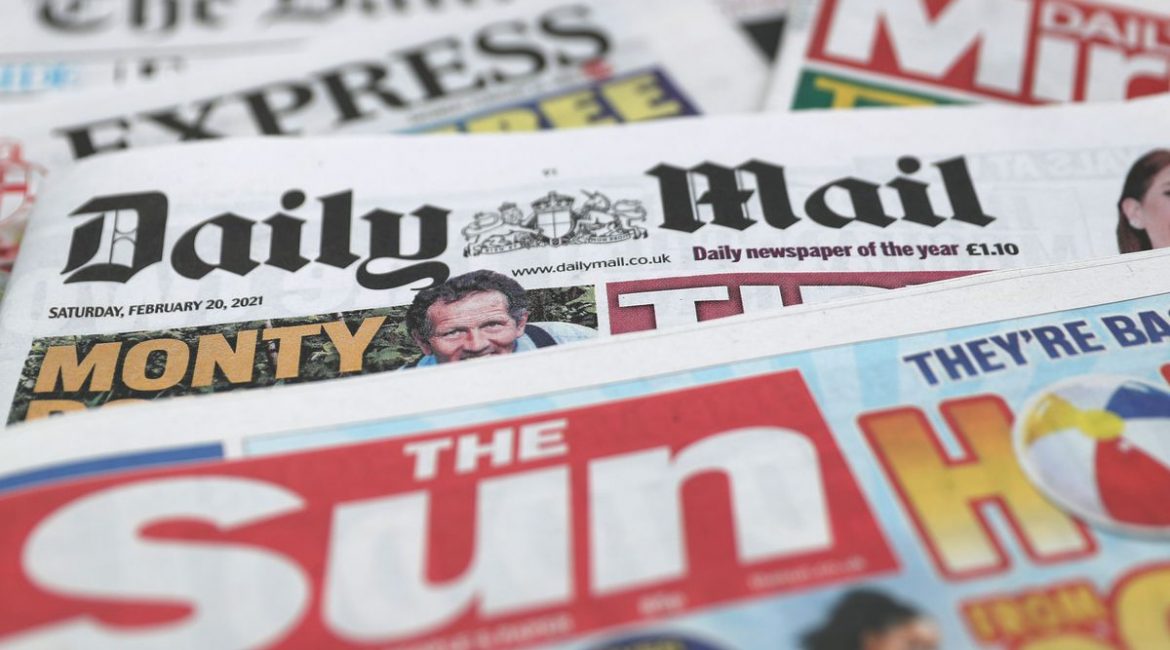 West Ham have tabled a 18 month loan deal with a £25m move following for Flamengo striker Gabriel
Barbosa, with the player now keen on the move. Flamengo however are fighting to keep their striker (Sky Sports)