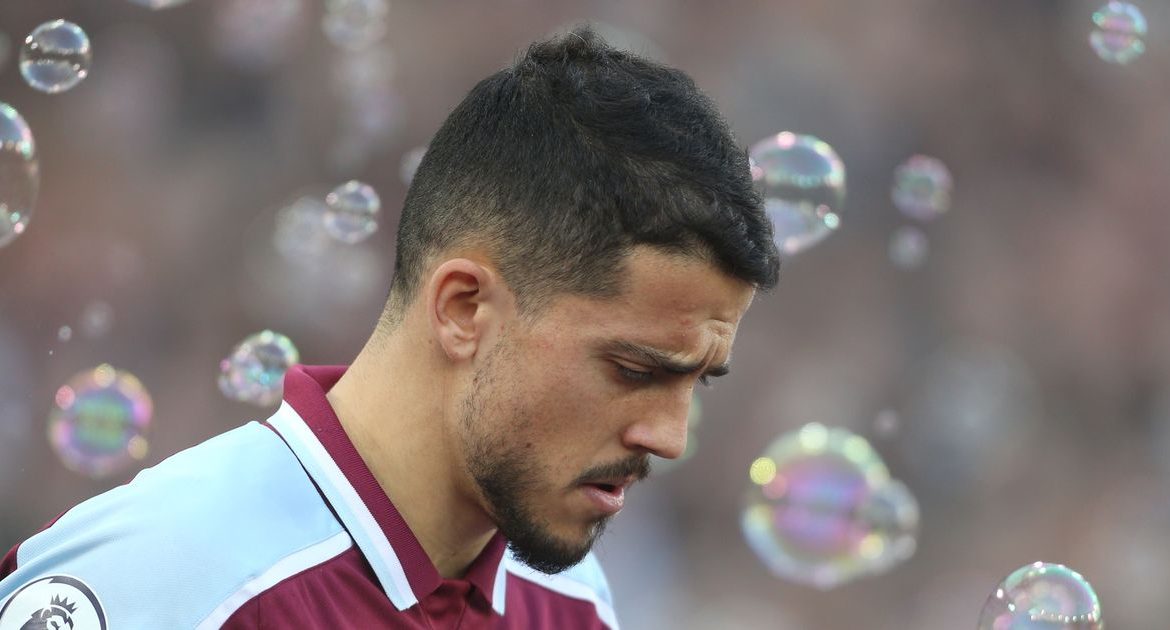 Pablo Fornals was understandably frustrated like all connected with West Ham following the 3-2 defeat against Leeds on Sunday.

David Moyes’ Hammers fell to defeat in a match that could have seen West Han cement our place in the top 4 race, a reoccurrence which was familiar last season.

Although it was certainly 2 points dropped, Fornals was quick to say that West Ham will bounce back and fast.

“It feels like a big opportunity missed, 100 per cent,” said the Spaniard. “It was tough, we came back twice in the game, so we were disappointed.”

“We tried to the end, this is why we are here because we fight to the end. We had many chances today but we didn’t get any points.

“It’s not what we want, to concede three goals in a game, and not what we’ve been doing.

“It happened on Sunday and we will work on that, to start again with the clean sheets.

“It’s all in our hands, all in our mentality. We want to continue how we have been doing, and it doesn’t matter who the next game is against, we are going to fight and try to get the three points.”