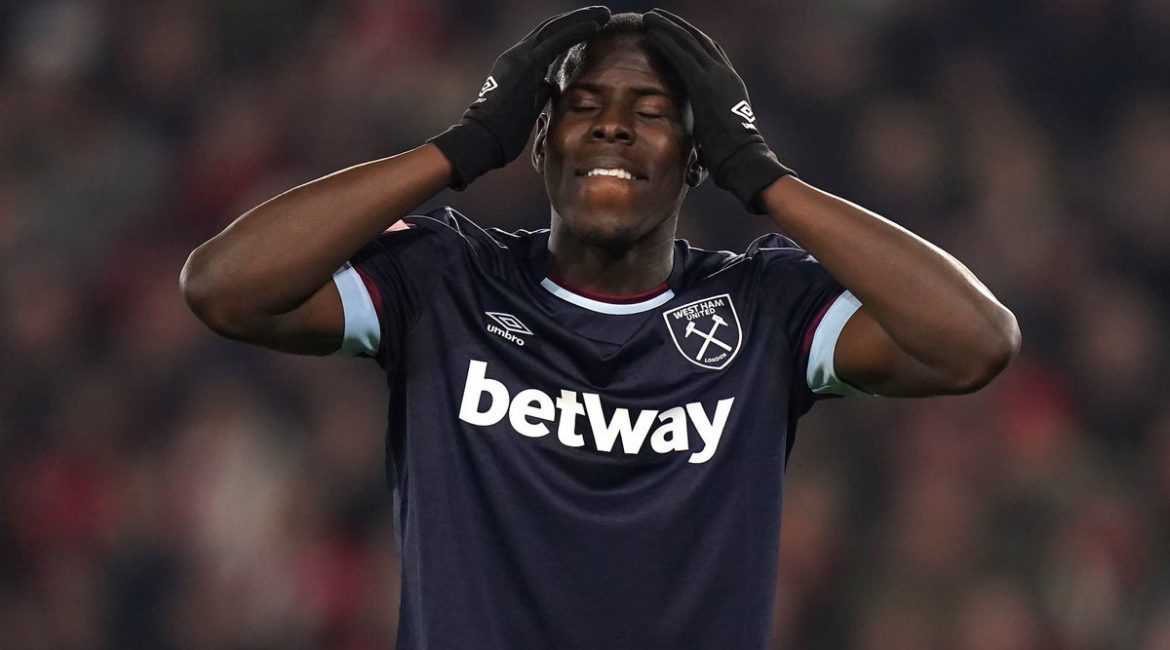 West Ham missed out on an opportunity to advance to the quarter finals of the FA Cup after falling to a 3-1 defeat at Southampton on Wednesday night.

Our Hammers started well and looked the better side for the majority of the first half, however wasteful finishing was an issue as despite positive build up play, the final ball in attack was continuously lacking.

It seemed that chance after chance was going begging and it was felt we we ultimately be punished for not being clinical enough, and sadly that was to be the case.

Just after the half-hour mark Southampton took the lead with a wonder goal courtesy of Romain Perraud, who struck a long range effort against the run of play beyond Areola.

The goal rattled our Hammers as it seemed unjust considering the chances David Moyes’ side had created, and we went into the break trailing wondering how that was the situation.

Fifteen minutes after the interval we were back level thanks to a well taken goal from Antonio, who we shall hope we give him a much needed confidence boost going into the business end of the season.

The goal though didn’t provide the springboard to go onto win that David Moyes would have hoped, and although changes were made to push on, we unfortunately simply second best in the second half of the game.

Just nine minutes after our equaliser Southampton lead again thanks to a James Ward-Prowse penalty, after the referee had to consult the VAR monitor to review the suspected foul from Dawson.

Broja then wrapped up the win for the home side in injury time to kill off an FA Cup dream for yet another season, as our attentions now fully focus on the Premier League European spots and Europa League football.