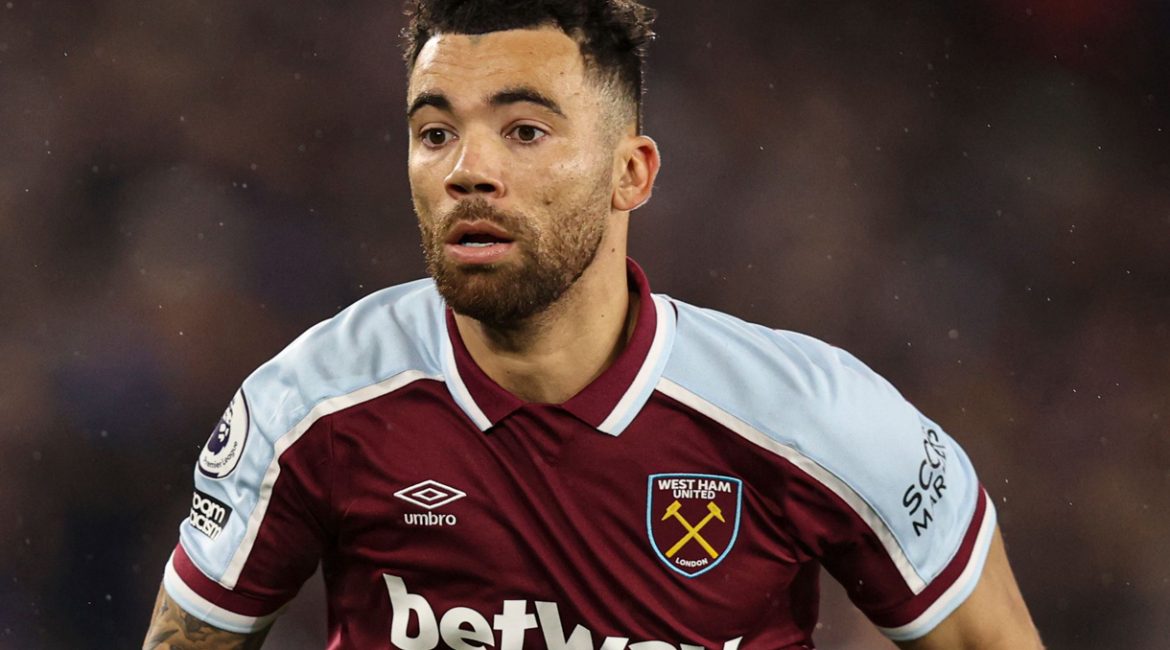 West Ham defender Ryan Fredericks has spoken of his delight in getting back into the starting eleven following his appearance in the 2-1 win over Everton at the weekend.

Fredericks has been absent with a long term injury however he made an impressive and positive impact in an at times cagey affair with the Toffees, which ultimately saw our Irons maintain our push for European football once again.

“It’s a massive win,” said Fredericks. “We want to stay in those European positions – we’ve had a taste of it this year and we don’t want that to stop.

”We want to be a top-six club going forward.”

All eyes now return back to the Europa League with the first leg of our mouth watering quarter-final tie with Lyon this Thursday at London Stadium, and Fredericks is relishing it as much as the fans.

“I’d love to play on Thursday,” admitted the defender. “Those are the kind of games of football you want to play, massive games. It will be absolutely bouncing here and we’re all buzzing for it.

“We’ve tried not to think about it for the last week because today was massive for us, but it’s in the back of the mind a bit that we can’t wait for Thursday and we will be raring to go.

“We think we’re just as good, if not better, and we’re more than confident that we’re going to win the next couple of games and go through.”