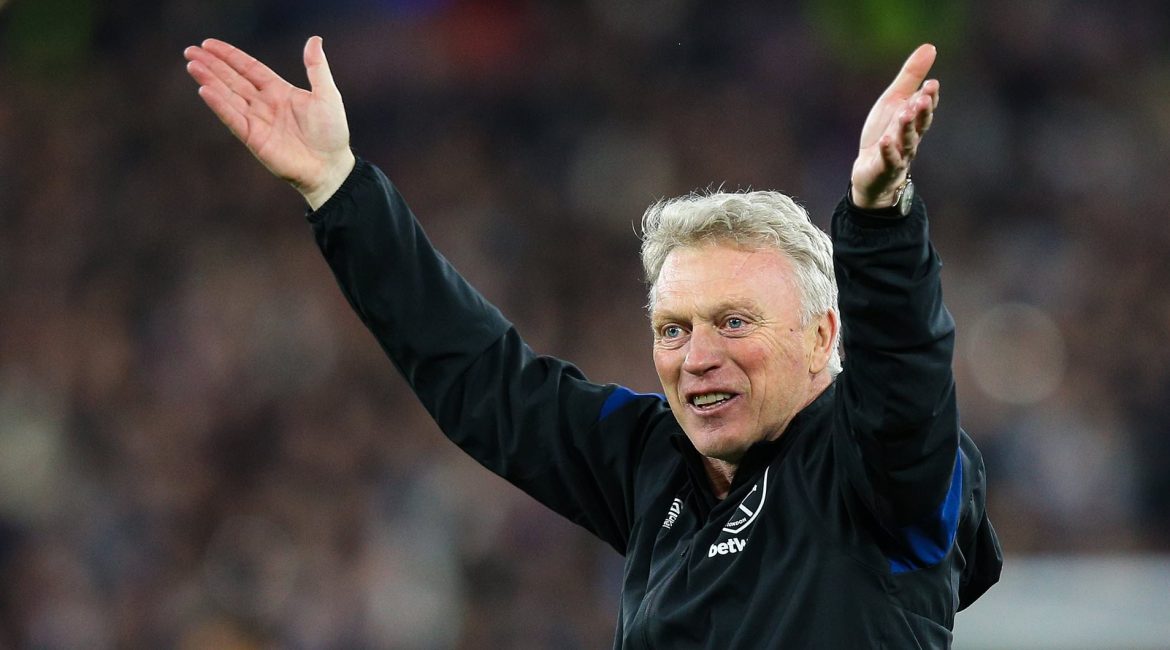 David Moyes has stated that his West Ham side are fully focused on the task in hand when we face top 4 chasing Arsenal at London Stadium on Sunday.

Although there is a looming Europa League semi final only a few days away, Moyes insists that won’t be thought about until after we face the Gunners in an important derby match if we are to achieve a top 6 finish again this season.

“We’ll get ourselves ready,” said the boss. “We’ve been quite robust all season, so I’m hoping that we’ll be able to show that again.

“Arsenal have got some incredibly good technical players. They have a very good style of play, and it’s different from Eintracht Frankfurt’s. Frankfurt also have a distinctive style, maybe a little bit more of a counter-attack style with speed.

“Arsenal are more of a side who build their play. They’ve got a really good set pattern but also it’s got flexibility and it’s quite difficult to look at and understand.”

Although the importance of the Europa League is of course in all minds at present, Moyes says it’s important that we achieve European qualification again in this campaign.

“We’ve never qualified for European football two years in a row through our league position, but I think it’s really important we finish in the top seven and get another European campaign.

“I want us to stay in there. We’ve been challenging for two years now. We made it last year and we want to try and do it again, because we’ve really enjoyed the journey we’ve been on with European games.

“I think it’s lifted the level of the Football Club all-round and I think another year in Europe would be very good.

“I hope it’s more than one more year, but overall, we want to qualify for Europe and as always, through your league position, that shows a consistency throughout the year and it shows a level of performances, so we want to keep that up.”