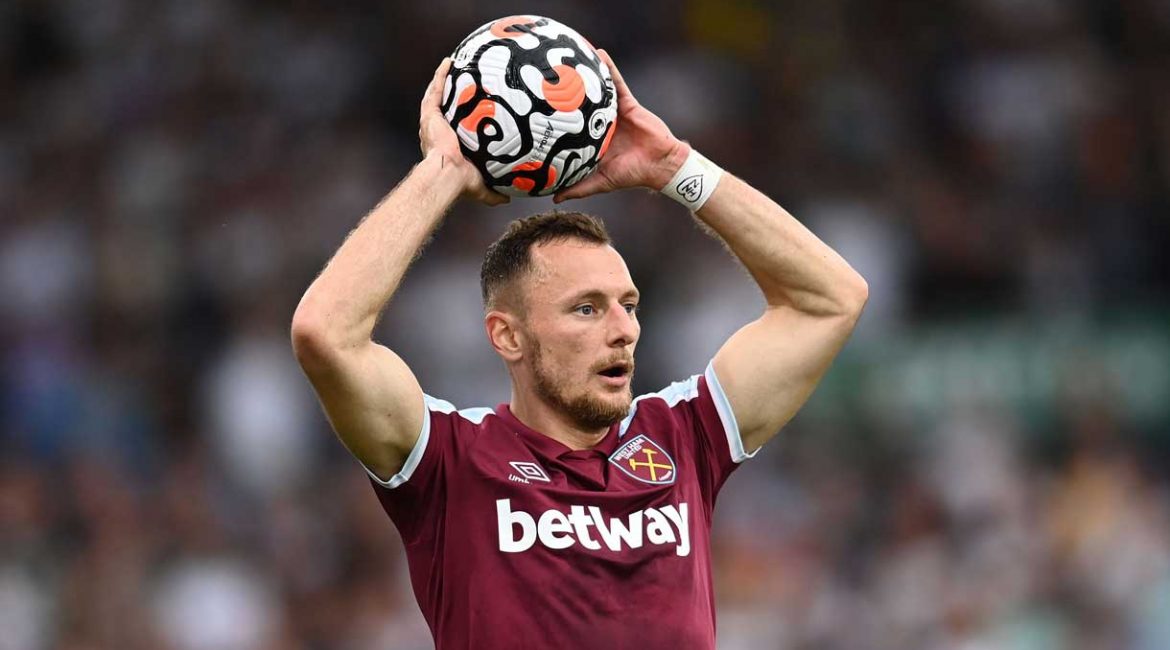 Vladimir Coufal has issued a stark warning to his teammates as we head into the 2nd leg of our Europa League semi final on Thursday.

West Ham go into the match trailing 2-1 from the first leg, and a massive performance is needed from our Hammers to prevail to the final.

Coufal has stressed that although we will be going into the tie confident, there is a big message of warning for the quality the opponent possesses.

“It’s a huge game on Thursday for all West Ham fans, all the players and all the staff here,” said the Czech international.

“We know they [Eintracht Frankfurt] are a big team. It will be a special game in Frankfurt because with their fans, it’s going to be an unbelievable atmosphere there.

“We need to be ready for everything. We need to be careful of their counter-attacks and set-pieces. They have big quality in their crosses, so it will be a similar game to the one at London Stadium, but we know we need to win by more than one goal.”