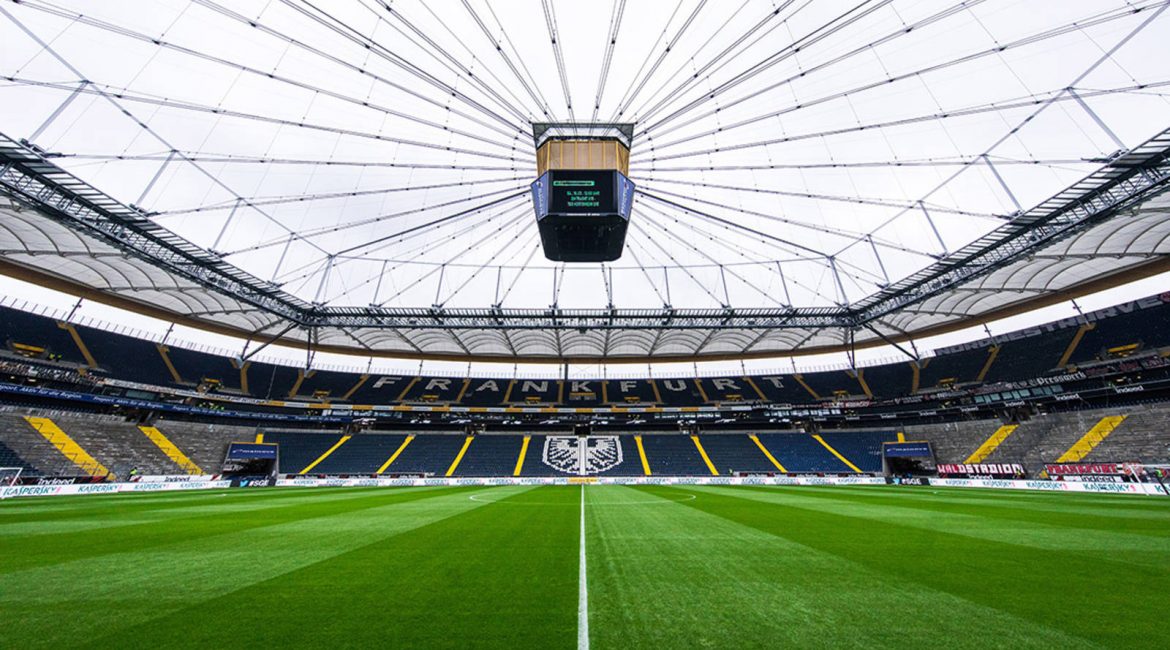 The time is almost upon us when our Irons take on Frankfurt in the Europa League semi final second leg in Germany.

We go into the match trailing 2-1 but have shown time and again this season that our side are capable of upsetting the odds and rising to the occasion.

Kurt Zouma has returned from injury while Issa Diop is also back in the squad alongside Ben Johnson.

Tonight’s match kicks off at 8pm and is being shown live on BT Sport 1.