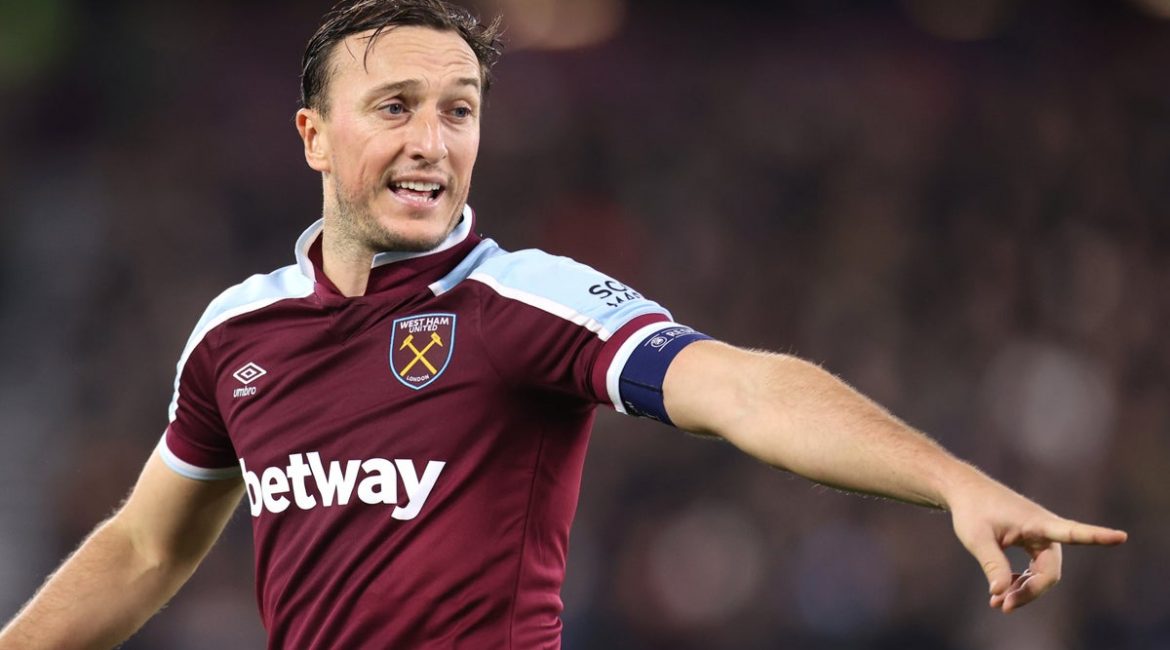 Tomorrow is set to be an emotional day for all connected with the club when Mark Noble will be in the squad for the final time at home as a West Ham player.

Our club captain, who has given 24 years of hard work and dedication to West Ham, will bid farewell to London Stadium as we face Manchester City in the penultimate game of the season.

Although emotions will be running high, Noble remains purely professional by stating that the most important thing is the result as our Irons hunt a European spot for the second consecutive season.

“At this stage of the season, we can still finish in the European places,” said Noble.

“I had a chat with the manager, and as much as it’s going to be an emotional occasion for myself and my family, it’s an occasion where we want to pick up points, play well and try and get a result.

“Obviously, I’m going to get a great reception, I know that, and maybe if I get some minutes, great, but I’ve played enough games in my life to not need the football!

“I think the occasion, needing points really – we’re playing against one of the best teams in the world – we need to think about worrying about getting the points, instead of worrying about me.”

Despite speculation surrounding the future of Declan Rice, Noble alluded to the fact that Rice will be taking the captains armband from next season.

“Declan Rice has been one of the best players in world football,” added Noble.

“What he’s done in the last couple of seasons, and the way he’s played for the national team, has been phenomenal.

“In the dressing room, with the players and with us, he’s been fantastic. Dec knows I’m not going to be here every day, but I’m a phone call away if he needs any help around the place, or if he needs some advice. I’ll always be here for him, no matter what.”