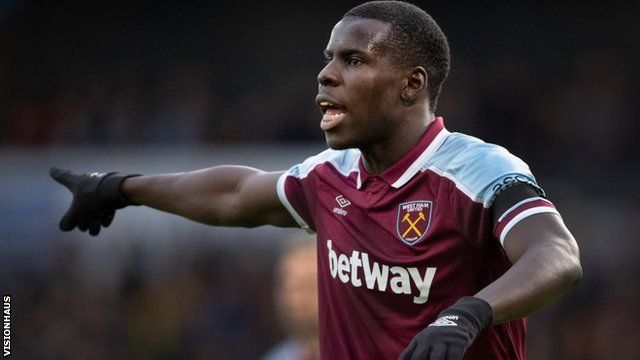 Kurt Zouma has pleaded guilty to two offences under the Animal Welfare Act at a hearing at Thames Magistrates’ Court.

The West Ham defender was charged alongside his brother Yoan, with the Frenchman apologising for his actions and agreeing to have his pet cats rehomed.

The RSPCA are said to be pleased with the guilty pleas from both brothers, adding: “We hope this case will serve as a reminder that all animals deserve to be treated with kindness, compassion and respect, and that we will not tolerate cruelty by anybody.”

Sentencing has been adjourned to 1 June.