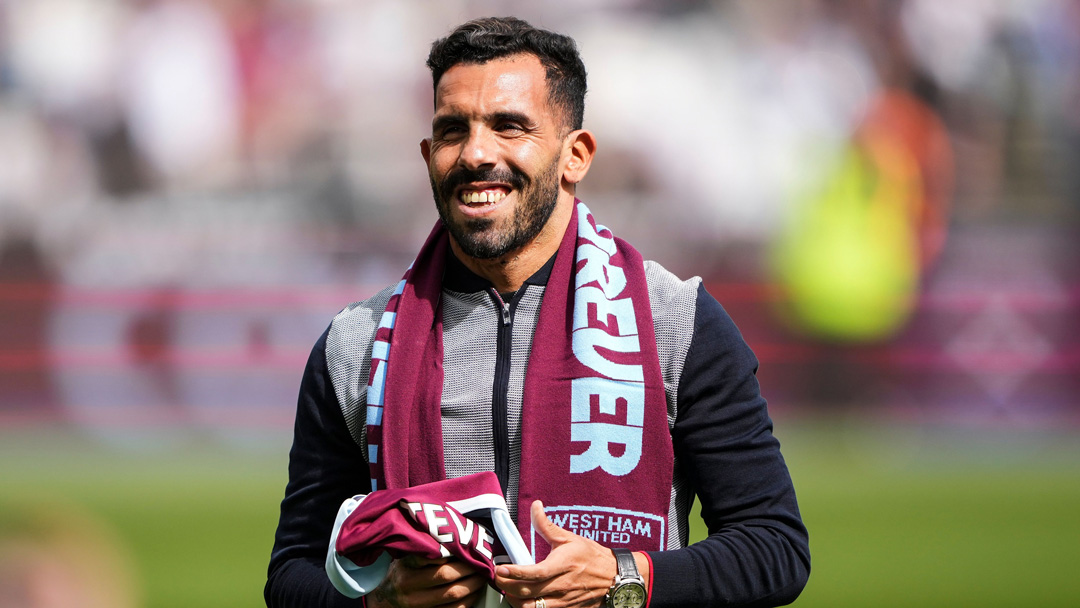 Former West Ham striker Carlos Tevez has announced his retirement from football at the age of 38.

Tevez, who left Boca Juniors in June, had plenty of offers on the table but decided to call time following what he has described at a difficult year.

“They offered me many things, including from the United States. But that’s it, I have given everything.”

The Argentinian was pivotal in the ‘Great Escape’ season in 2006/07 and will be fondly remembered by all connected with the club for providing some incredible performances in that season.

All of us at The West Ham Way wishes Carlos a very happy retirement.