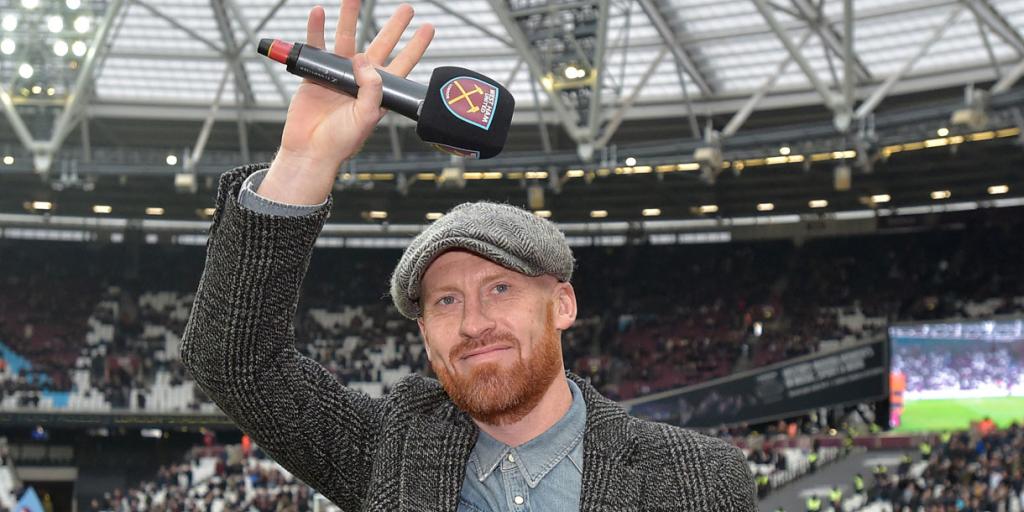 Ginger Pele has said that, like many, he has been taken aback by how well Dawson has done since signing from Watford for just £2m back in 2020.

Dawson, much like Collins, has immersed himself in Irons folklore with some outstanding and ‘old-school’ gritted performances which have won the hearts of West Ham fans.

“I think Craig Dawson has been unbelievable for us,” said Collins.

“It surprised me when he came to West Ham, but I knew Craig as a player. I played against him and I always thought he was a top drawer player.

“To come in and play the way he has done, never letting the team down, scoring crucial goals and defending for his life… he’s been brilliant.”

Collins also paid special mention to Declan and the team as a whole for what he has described as a great season for West Ham.

“I think Dawson and Dec have been brilliant, as all the boys have been this year. It’s been a great season for the Club.”