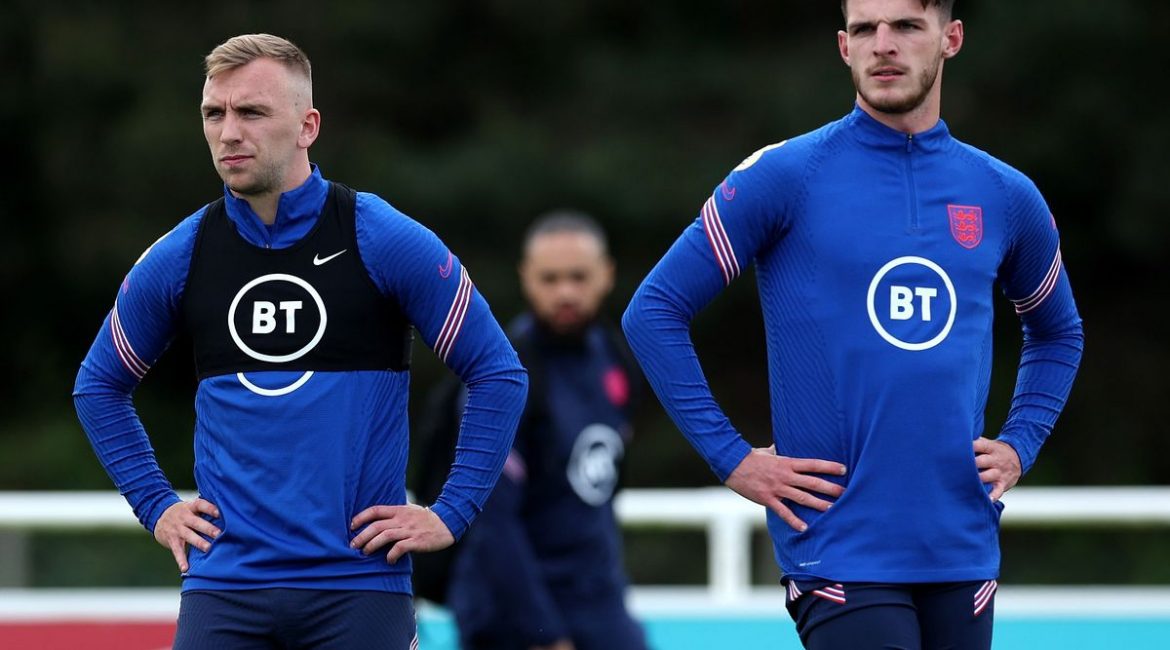 West Ham stars Declan Rice and Jarrod Bowen once again shone for England despite the result not being what the Three Lions were hoping for.

England were held to a goalless draw in the Nations League group phase against European champions Italy, with the result leaving England rooted bottom of Group C.

Rice started for Gareth Southgates side, and once again put in an accomplished and classy performance which arguably deserved a win, with England guilty of missing some big chances early on.

Jarrod Bowen made his bow and 3rd cap for his country on 65mins at the same time Declan left the field, with Bowen again showing why he should be on the plane for this years World Cup.

England have one more match remaining before the summer break, with Hungary up next on Tuesday night.

It will be a welcome moment for both Rice & Bowen who have had incredibly busy campaigns, although West Ham as a club are certainly not expecting a break.

The club is expected to be active in the transfer window with fans hoping to see ambition shown as we look to push on next season.