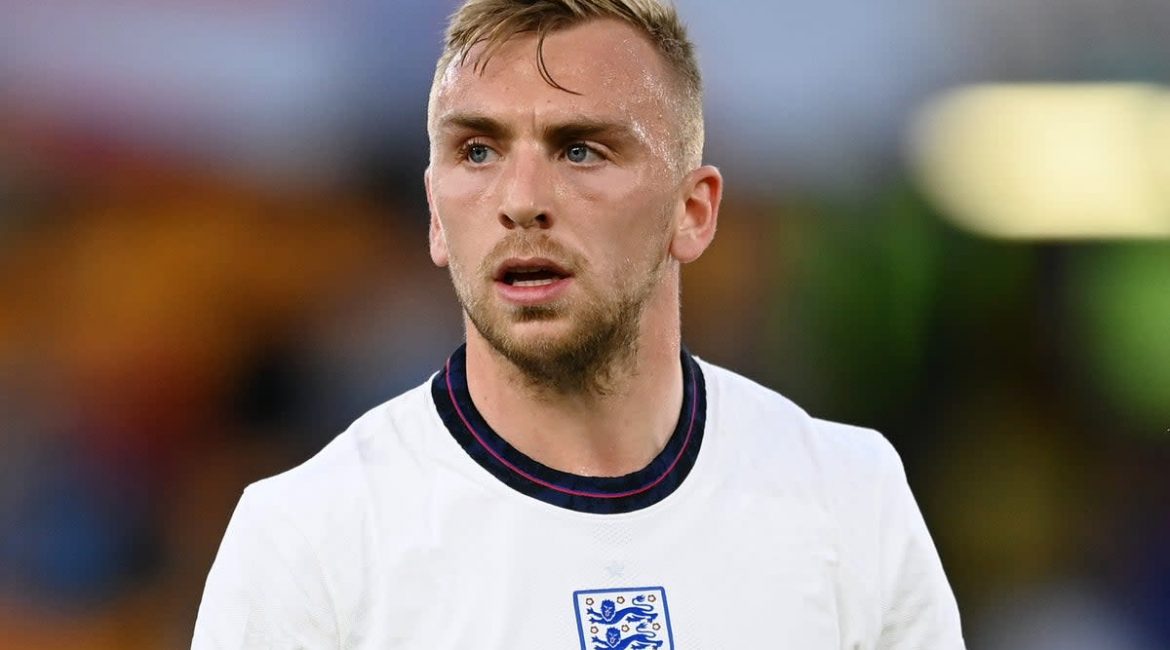 Declan Rice was rested and Jarrod Bowen featured as England suffered a humiliating 4-0 loss to Hungary at Molineux.

It was an unfortunate end for our Hammers stars following what has been another excellent season overall, with England falling to their heaviest home defeat in almost 100 years.

Jarrod Bowen started the game and worked hard to make things happen in a lacklustre performance from a side that will need to improve greatly ahead of a World Cup campaign this winter.

Bowen was harshly subbed off at half time, with England trailing and clearly missing the leadership of Declan Rice in the midfield.

The second half saw no improvement as Hungary took their chances well to walk away deserved winners in a match that many will want to draw a line under fast.

It is now time for a well deserved break for both Rice and Bowen, who will want to re-charge ahead of a new season fast approaching with West Ham hoping to add new faces to the squad.