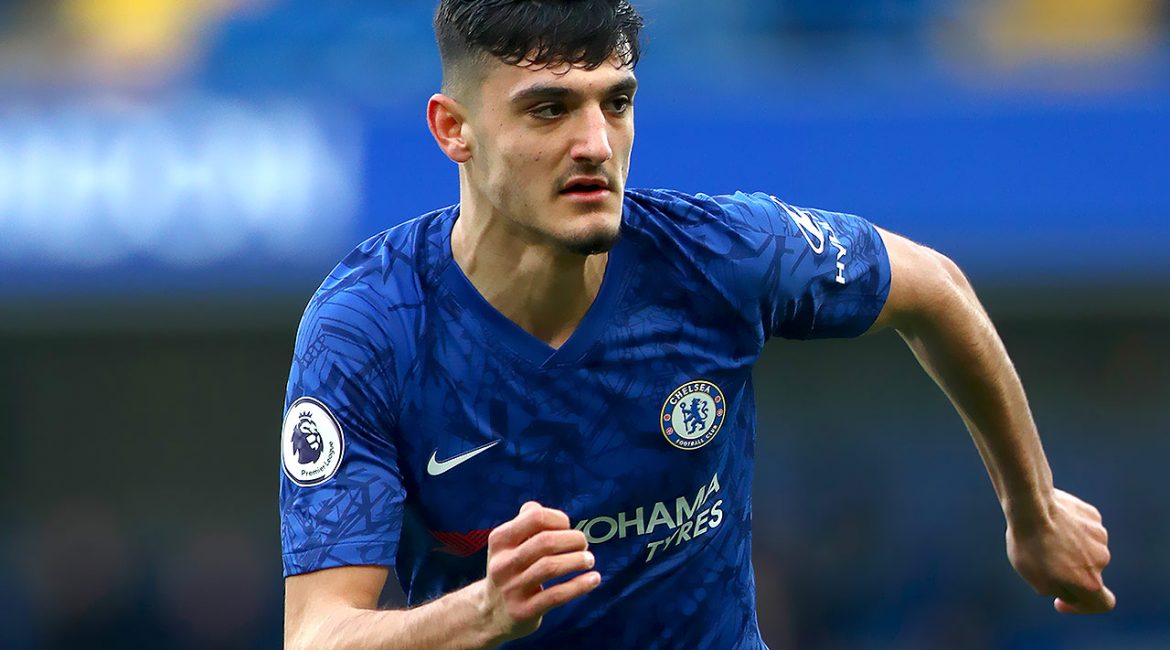 West Ham are set to make a formal bid for the signature of Armando Broja from Chelsea.

The Albanian international striker, who spend last season on an impressive loan spell at Southampton, is a top target for David Moyes this summer, as revealed by our ExWHUemployee on The West Ham Way Podcast back in May.

Ex and other media outlets including Sky Sports have since confirmed that David Moyes is now set to firm up his interest, with a firm bid set to be launched very soon.

The club are very much active in the market following the signing of Nayef Aguerd from Rennes, and will look to make further additions, with Broja the top forward target for Moyes.

Ex has advised that Chelsea having forward targets of their own, and selling Broja alongside the possibly soon departing Romelu Lukaku could well free up space to enable them to bring in their targets.

A stumbling block could be Chelsea’s insistence on a buy-back clause, something West Ham will not want to consider.

The West Ham Way Patreon will keep our fans up to date via ExWHUemployee.