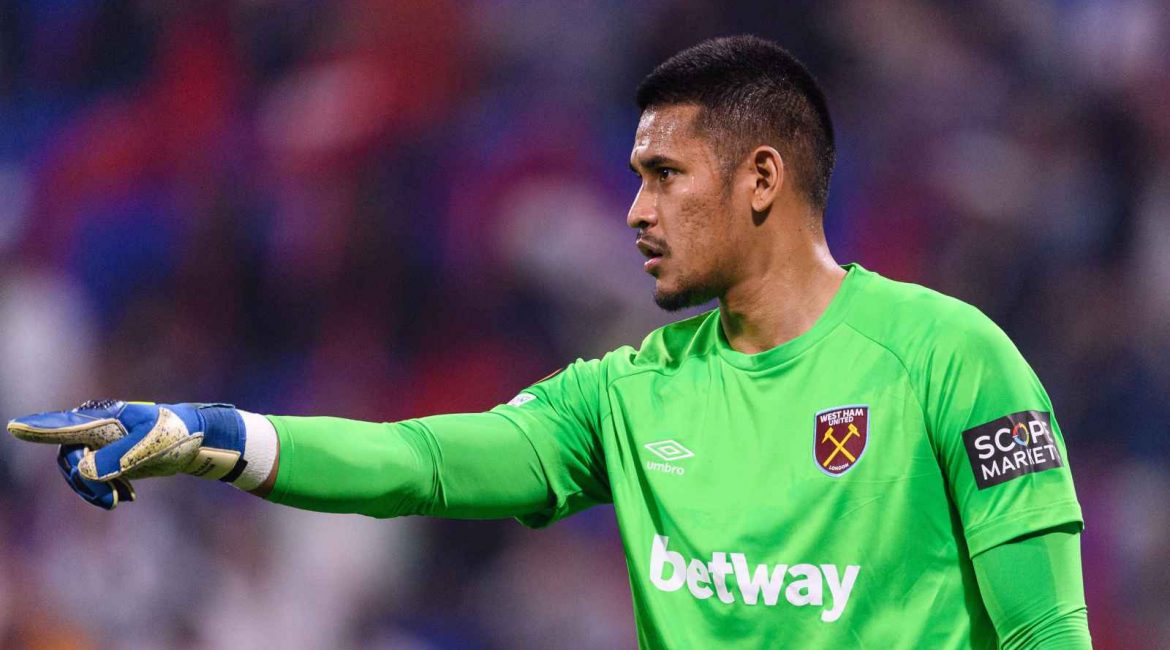 Alphonse Areola has completed his move from Paris Saint-Germain.

The player, who is signing a 5 year contract in East London, is set to be officially announced by the club early this week, with the fee agreed at approximately £10.5m.

Its another big coup for the club this summer, having already secured other top target Nayef Aguerd for £30m from Rennes last week.

Areola, who has been on holiday, will now be vying for the number one jersey with Lukasz Fabianski, with the Polish shot stopper having signed a one year extension this summer.

A busy summer in at West Ham continues, with the club expected to bring on more fresh faces for the new fast approaching season.

The West Ham Ways ITK ExWHUEmployee will keep our Patreons up to date with the latest developments.